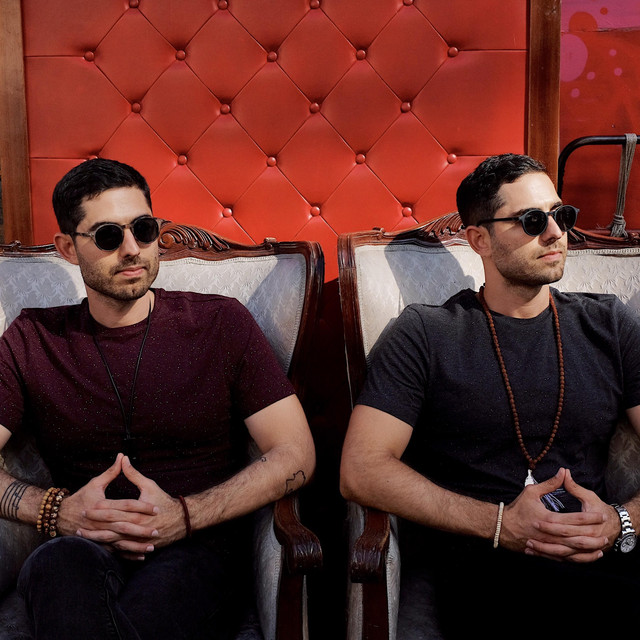 Lunar Plane was founded by identical twin brothers, Emre & Mert Altinok. They discovered their passion for producing music while developing an electronic music streaming platform in 2014. Born in Istanbul, the brothers were on the national swimming team and attended Yale University where they studied biomedical engineering and economics. After signing a downtempo EP with Solomun’s label 2DIY4, Lunar Plane became the focus of the Altinok brothers. Fueled by their strong academic background and passion for music, the twins experimented with melodic techno, progressive house and electronica. As they discovered their unique style, the brothers produced a signature sound of emotional ethnic melodies accompanied by strong driving basslines, organic groovy drums, and deep ritualistic vocals. As a result, more than 40 of their tracks charted globally. Eleven of these tracks were listed in Beatport’s Top 10 charts, and their tracks Olappa, Seraglio and their remix for Oliver Koletzki’s ‘Fire In The Jungle’ have made it to #1 on Beatport in their respective genres. The twins were best-sellers in Beatport’s Afro House genre two years in a row. In less than 5 years, Lunar Plane has become one of the most prominent artists in the electronic music scene. With strong releases on labels such as Oliver Koletzki’s Stil vor Talent and Moscoman’s Disco Halal, the duo captivated many dance-floors across the globe. They have remixed Moby’s ‘My Only Love’ from his 2020 album.