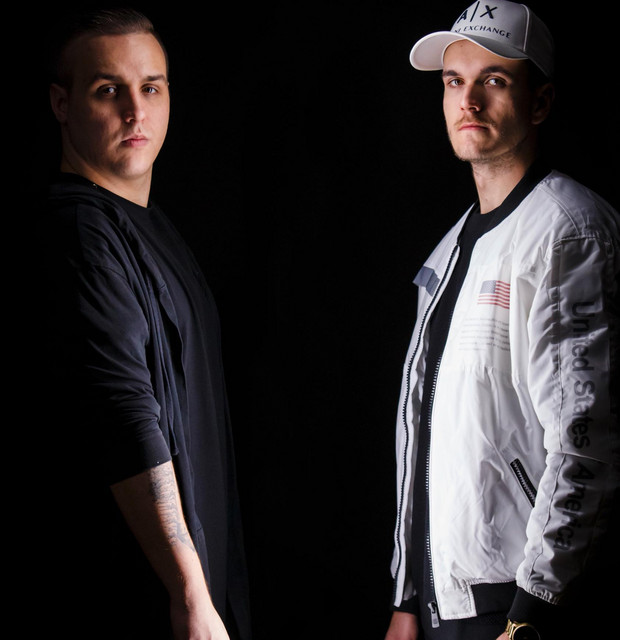 Going into the summer 2019 SaberZ started playing with more trancy vibes, which resulted in “Sounds Like” released on MarLo’s label Reaching Altitude, and it was highly supported by W&W during their 2018 summer tour, and got played at the Tomorrowland mainstage etc. Progressing forward to ADE SaberZ released “Take On The World” with Revealed, and released “We Came To Rave” with Rave Culture/Armada, and played the mainstage at the Rave Culture ADE event, among names like Armin Van Buuren, Timmy Trumpet, Steve Aoki, Will Sparks, W&W. The end goal of 2019 was to end the year with a bang, and that certainly happened with another release on Rave Culture/Armada Music in collaboration with Sandro Silva, and released yet another track on Revealed Recordings with Olly James, and ended December with a tour across Hungary, Norway, China and Taiwan. The vision for 2020 was clear from the beginning, and the year started with a collaboration with Maddix on Revealed called “Follow Me”, and quickly after it is announced that SaberZ will play the second largest stage at Tomorrowland in a B2B with Sandro Silva at the Rave Culture/Nervo Nation stage. SaberZ have accrued huge support over recent releases, with heavyweight names such as Armin Van Buuren, Hardwell, W&W, Tiësto and Timmy Trumpet, all taking notice of the young duo’s impressive production talent, and this is set to continue in 2020 with a lot of scheduled releases that will blow your mind.