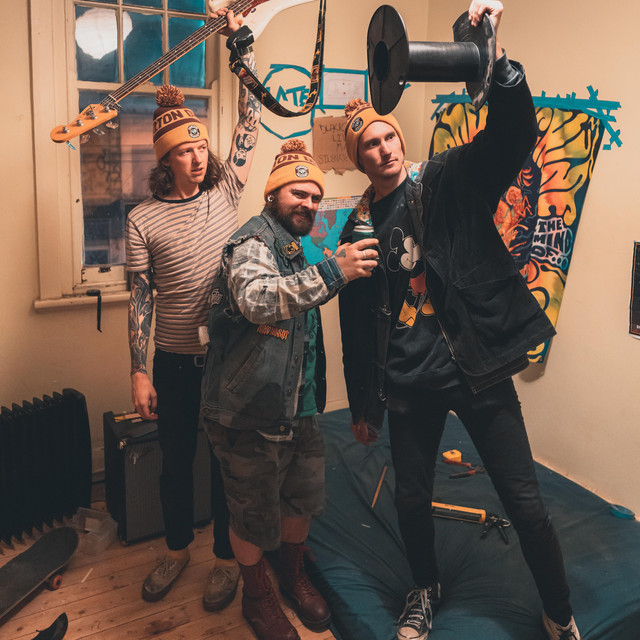 A collaborative effort between vocalist Frank, bassist Harry and drummer Rob . Three dirty, frustrated lefties residing in Melbourne, they combined their predilections for fast, heavy music and their love for the live music scene to mould a brand of fast, hardcore punk with spoonfuls of powerviolence and the occasional riff driven interlude. Not afraid of wearing their hearts on their sleeves, the messages they deem important permeate the songs they produce. Be it the (continual) spate of violence against women, or pill testing at festivals, they combine this snot-nosed, unabashed loathing for conservatism with lighter takes on what it is to them being a millennial Melbournian, from simply making a mad dash to their local bottle-o to light jabs at not having enough money for a pint despite hard work. Weeding the Garden State set to release October 2020 with 5 lovely singles leading their debut album in. Releasing through Headstone Records