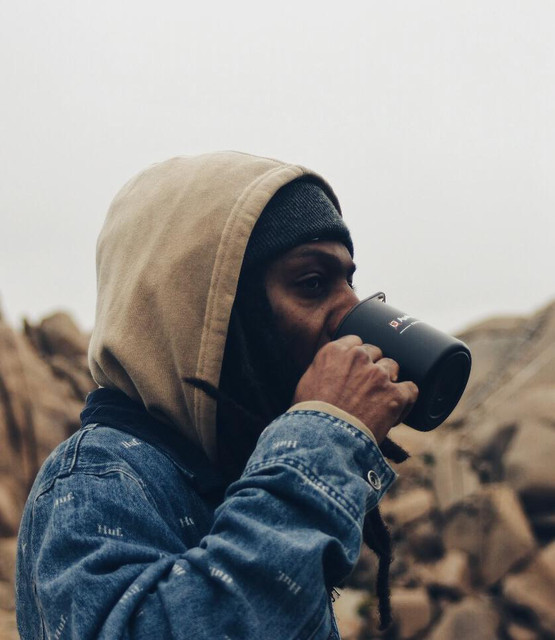 Propaganda’s music and prose is about divergence and connection. The rapper Bread and raised in Los Angeles, Prop witnessed the intersection of all things and celebrates it in each song. His music is like the man himself, the result of many elements coming together.   Prop spent most of his childhood in a predominant

Latino neighborhood of LA. There was a sense of multiculturalism from the very beginning. His dad was a Black Panther, which also inspired the rapper’s worldview. He went to college and graduated with degrees in illustration and intercultural studies. He taught high school for six years and had a hand in founding two charter schools in LA, one of which had a focus on the arts. Prop