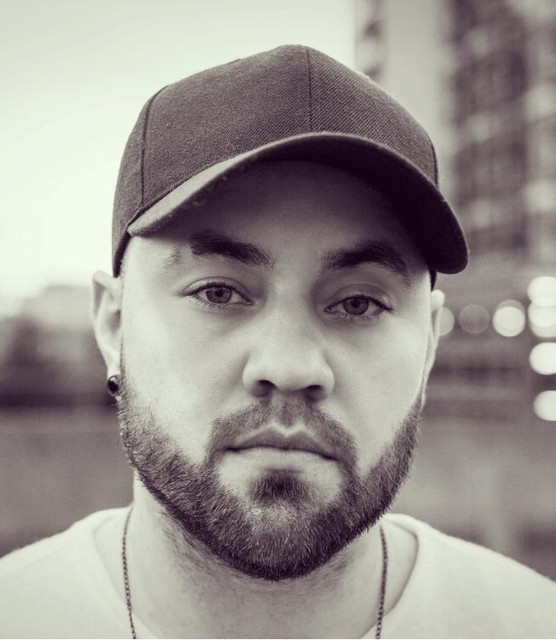 At the beginning of 2018, Brody auditioned for America's Got Talent, earning a chance to sing in front of Celebrity judges Howie Mandel, Mel B, Heidi Klum and Simon Cowell. After shocking the judges and crowd with his story of transitioning, he then went on to sing his stunning and moving rendition of Stand in the Light by Jordan Smith, a winner of ‘The Voice’. Simon Cowell commented on Brody’s performance saying he was "A force to be reckoned with." His first performance earned him 4 yeses from all of the judges.   “What followed was a stunning rendition of “Stand in the Light” that got Ray a standing ovation from the crowd, had Mel B in tears, and got everyone on the judges panel to offer him a yes vote, moving him forward in the competition.” -BILLBOARD.   Brody moved on to the 'Judge Cuts' where he got to perform an original song requested by Simon called ‘Wake Your Dreams’.   Brody plans to release his next single “Make A Love Song With Me” that he recently performed live on The GRAMMYs.com in July 2020.   “Brody Ray Gets Intimate On "Make A Love Song With Me" | TRANScendent Sounds Fest 2020” -GRAMMYs/Recording Academy https://www.grammy.com/grammys/videos/brody-ray-make-love-song-me-transcendent-sounds-fest-2020  Find out more at www.BrodyRay.com.   Booking contact: Amy Aylward, VP Fusion Touring Division of Fusion Entertainment Company, LLC. amy@fusentco.com www.fusentco.com