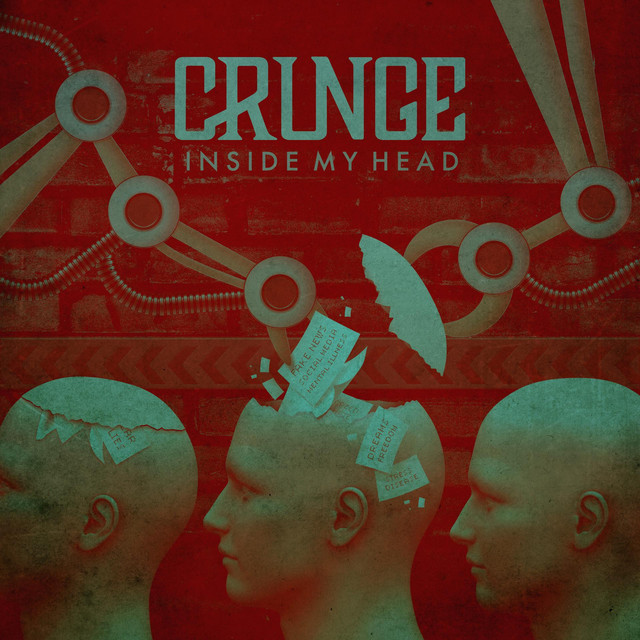 Stockholm based Hard Rock outfit Crunge are back with new songs, a new line-up and a new surge of energy! Following the releases of the EP “Throwdown” (2012) and the full-length debut album “Hostile Grounds” (2015) and recently the one-off single “Chasing Down A Ghost” (2016) the band had expanded its roster and, perhaps, lost their way somewhat before deciding to slow things down, take a step back and figure out where to go next. Now officially a trio, Crunge consists of frontman, singer and guitarist Mathias Blomster, drummer Richard Bång and bass player Basse Blyberg.