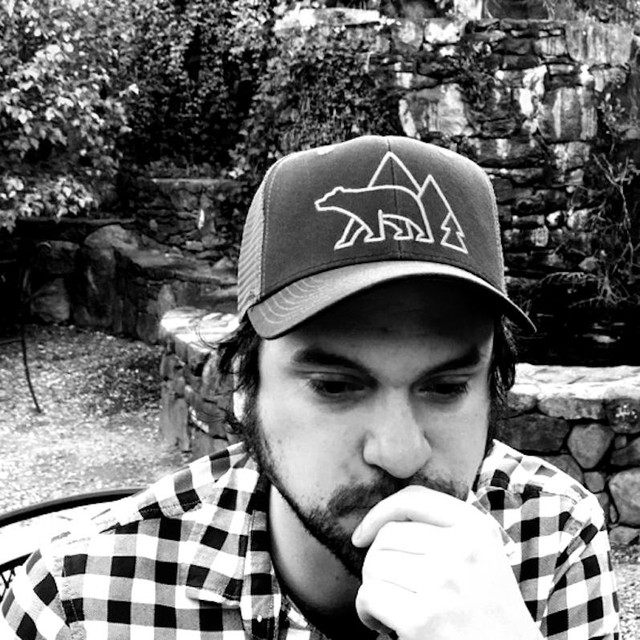 New York City-based singer-songwriter-multi-instrumentalist-producer Kieran McGee is returning to the roots music active list with Broken Blossoms, a stirring new album of original songs recorded in his home studio, with a few guests adding instrumental and/or vocal support from remote outposts in America. It’s been a long time coming: his previous commercially available album was 2004’s heralded Anonymous, produced by Grammy winner Steve Rosenthal and featuring guests on the order of Sonic Youth’s Steve Shelley along with Levon Helm and his daughter Amy. Broken Blossoms picks up where Anonymous left off, showcasing the artist’s seamless integration of blues, rock, alternative, pop, folk and country influences in full flower, from the opening country-rock drive of “I Shall Not Be Healed” to the shimmering ballad beauty of “All My Goodness” to the austere fingerpicked tenderness of “Sara Bell,” a pronounced nod to the impact Townes Van Zandt has had on McGee’s lyrical style. The story isn’t complete unless you key on those lyrics, which are as unexpectedly striking and memorable as they are poetry of a higher order, replete with vivid, often symbolic imagery and searing confessional candor. Self-produced, mixed by Tim Hatfield (Keith Richards, Steve Earle, Freedy Johnston, Bottle Rockets, et al.), Broken Blossoms is a work of art, the soulful outpourings of an artist working at the peak of his powers, one of the true blessings of the pandemic year of 2020.