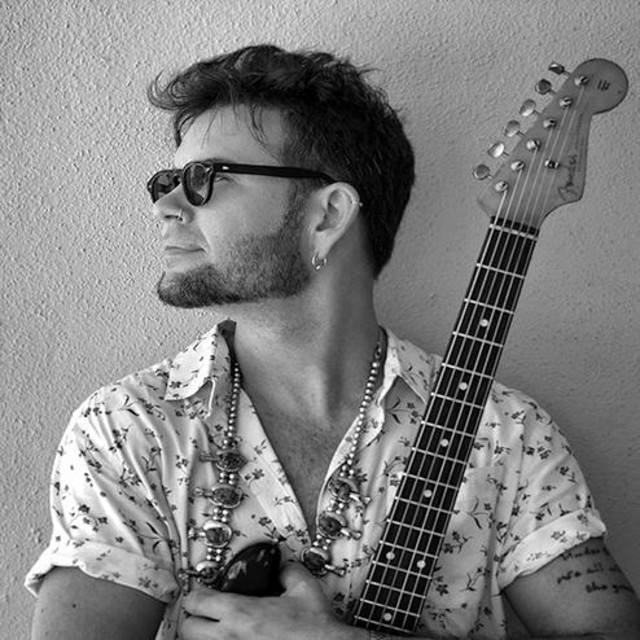 With a career in music spanning almost 25 years, St. Petersburg, Fl, based Chris “Kid” Royal has a history in a genre where history is important and somewhat uncommon for his age. He began his career with the likes of Chicago Pete (Jr. Parker, Buddy Guy, Jr. Wells, Jimmy Dawkins, Albert Collins, Lazy Lester) and others such as Douglas Watson (the son of Muddy Waters’ piano player, Lovie Lee) at the remarkably young age of 15. Hailing from a musical family in London, ON, Canada, Chris’ mother, Linda, was a singer who had members of The Band and Janis Joplin's band sitting in at her gigs. Through her record collection, Chris was introduced to Lightnin' Hopkins, B.B. King, John Lee Hooker, Sonny Boy Williamson, and many others, inspiring him to begin a musical career of his own. He quickly became known locally as a guitar prodigy. Chris has played in various countries and festivals around the globe including the Montreal Jazz Festival and Notodden Blues Festival in Norway. He has opened for such acts as Eric Burdon and Peter Frampton. He has also played alongside such luminaries as Jeff Healey, and recently, “Kid” has shared stages, trading licks with Eric Gales, Sue Foley, and his biggest musical hero, Ronnie Earl.