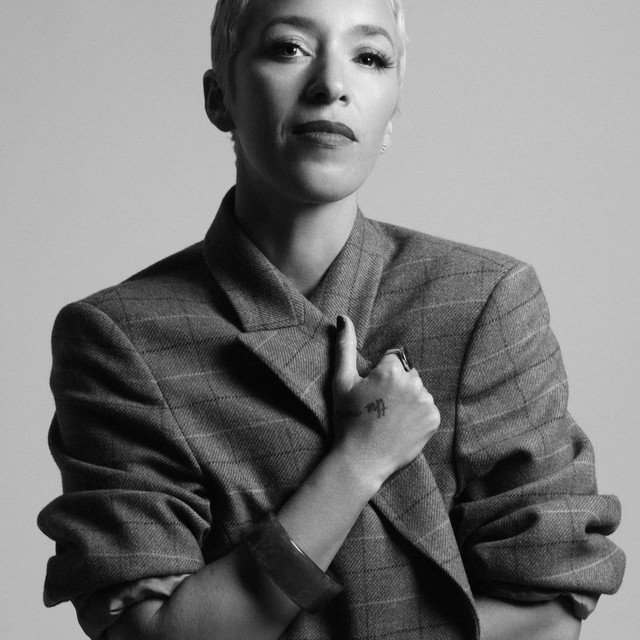 Portia Emare also known as POEM Is a British singer songwriter of duel heritage, Irish, Nigerian and Mancunian. Her own style is classic and soulful with twist of world values that resonate with the society we live in today. Her musical influences are Eryka Badu, Jill Scott, Gregory Porter and Prince.   Portia has had varied experiences of working within the music industry ranging from London’s West End to having a No.1 dance hit in Slovenia. She has performed at LoveBox Festival, Wireless, Hackney WickED, Busk the Box, SBTV A64, Ibiza Rocks and the Royal Albert Hall..   Portia released her first EP in 2013 with producer OD Hunte and it received rave reviews after appearing on London Live's "Not the One Show" She was chosen as playout artist of the season and Ibiza.com named Portia as "One to watch"   Not content with residences around the world Portia is currently entertaining audiences at a private members club in London with her own season titled Portia Emare Presents... Along side her Producer and MD Sean Green.     Portia does not sit still for long. Embarking now on her second EP working with music producers Earl Francis and Sean Green and songwriter Lewis John Greenslade 2019 sees the year of new music from #teamPOEM With "High Time" Released on August 12th 2019 and single "LOCKDOWN" released on the 15th of September.   When asked how she would describe herself in an interview with Fame music she replied, "Sincere, soulful & Live!" #TeamPOEM