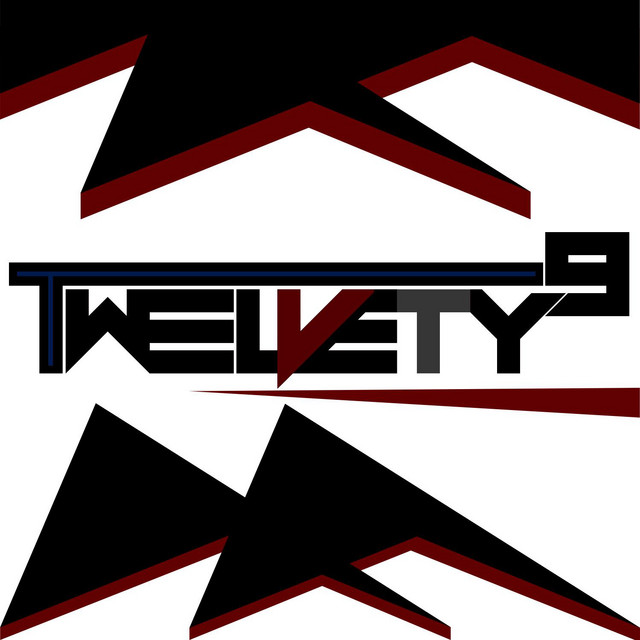 Twelvety9 is music producer from Czech Republic, focusing mostly on electronic music, but also hi-hop beats and occasional orchestral compositions mixed within the electronic music. The first appearance of Twelvety9 is “BILL” roughly in 2011 with his remix of Julian Smith’s Techno Jeep track. Half a year later, he found out about certain DAW thanks to Czech rapper Revolta and started producing electronic music as DJ Littlewolf. A hardstyle remix of Eiffel 65's Blue was released under pseudonym The Luckazz. After the last rename from The Luckazz to Twelvety9 he stayed true to hardstyle by making sets, first one being S-Dedicated, followed by S-Dedicated 2 and three episodes of Hardlife. But his music production began to shift to more specific electronic music, far away from his original intention. Tracks like Unknown Angel (first release under Twelvety9) or Memories (melodic hip-hop beat, released under pseudonym Alex912) are perfect examples, although occasional house or trance tracks were produced too. After Memories, he had a long break, just trying to create at least one track per year. Tracks like Visitor or Hollow Shield were released in 2016 and 2018 respectively. By the end of 2019, he made a comeback with his first album To The Stars, which was a reaction to personal life events of 2019. The influence of T-LARC pushed him forward mostly in orchestral compositions, since he was Twelvety9’s main source of musical inspiration for the album.