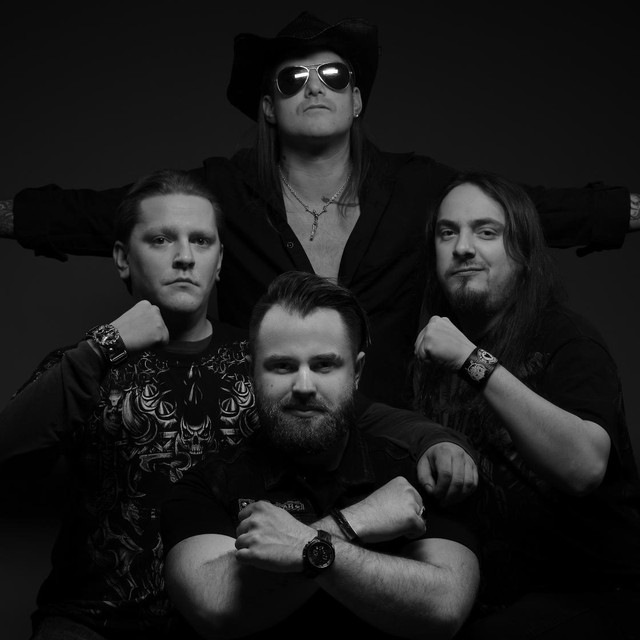 Bones to Dust was formed in 2015 by the Dalrymple brothers, Dave (Dizzy D) and Travis (Hair).  The word around town was spreading quicker than the band could write songs. Bones became one of the house bands in Regina, Saskatchewan and the surrounding area. In 2017 Bones released their debut album "Welcome to the Valley of Slaughter". Thanks to their wide range of musical genre ability, they were able to create a very melodic, heavy and fresh updated take on the metal they grew up on in one album. Bones are going stronger then ever! With their new single "Into the Nightmare" hitting the stores, off of their album "Into Chaos". With electrifying, energetic and engaging shows they don’t show any sign of slowing down. Well known to start a mosh pit in every type off crowd, they will continue to push boundaries and reach for the stars.