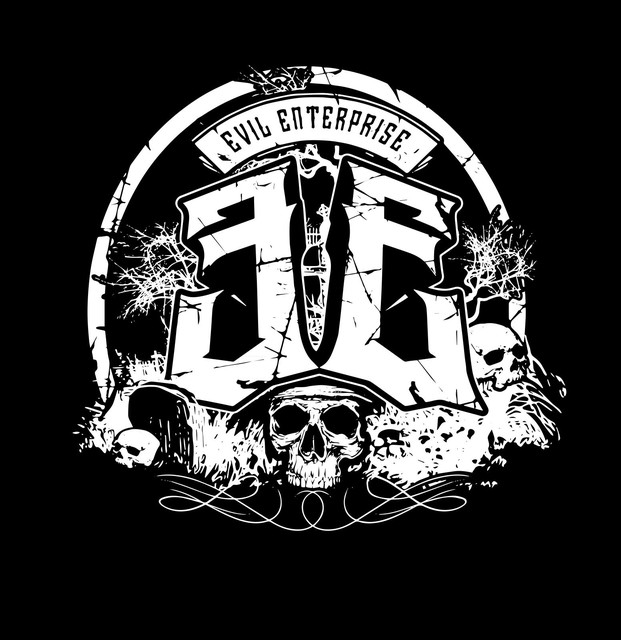 @EvilEnterprise Evil Enterprise is a rap group, releasing music through the 6ft. Underground record label that consists of many collaborators, such as EPTX, Codeine and White Devil, who also serves as a producer, and they are bringing some action to the table with their powerful delivery and catchy lyrics.   Evil Enterprise is full of aggressive lyrics and unapologetic references to Chicano culture and gangster lifestyle on their music, as well as classic style beats that make you remember old-school rap. With so many contributors, their music is diverse and fresh on lyrics, sounds and feel, as projects like this are unlikely to come by nowadays in the underground independent music scene, much less in mainstream media, but Evil Enterprise has all it takes to become a soaring venture, shall they continue to add new voices and producers or stay with a roster as they have it now, there’s the potential of catapulting themselves out there and giving the Hip-Hop and Rap mainstream community the breath of fresh air they need to save themselves from the wave of genres drowning them in the form of experimental features and genre mixing.   These guys are not new to music either, their first album “Instruments of Death” was released previously, with hard-hitting songs and great lyrics and mixing, and now, Evil Enterprise is ready to drop their second album “Psychological Warfare”.