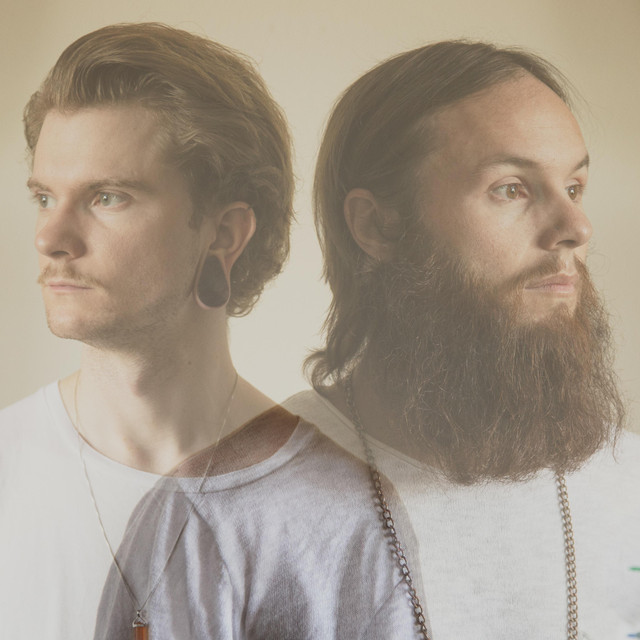 Strange Familia is a two-piece musical collaboration consisting of Brecken Jones and Garret Williams. The duo met in Salt Lake City, Utah in 2014 while working on other musical projects but quickly connected over the music of Michael Jackson, Bon Iver, Modest Mouse and others as well as a mutual fascination with the work of Neil Degrasse Tyson, Hunter S. Thompson, and Rainer Maria Rilke.   By late 2014, Jones and Williams began making music together and in 2015 they independently released their first single, Odes, which climbed into the top 50 on both Spotify and Billboard’s Top 50 song charts. They followed that single with the release of Cheap Perfume in 2016 before releasing an eponymous full-length album in 2017 and beginning to tour in the western United States. The eleven-song debut was mixed by Scott Wiley (Neon Trees, The National Parks) and written, produced, and recorded independently by Jones and Williams.   Through early fall 2018, the duo has continued touring across the eastern United States and released a 4 track acoustic EP - Strange Familia (Acoustic) - and standalone single. That EP, marking the one-year anniversary of their debut album, contains stripped down versions of three album tracks and a new original song, Lila's Song, memorializing the tragic death of Williams’ daughter. The single, New Girl, was released several months later in July 2018. <br>