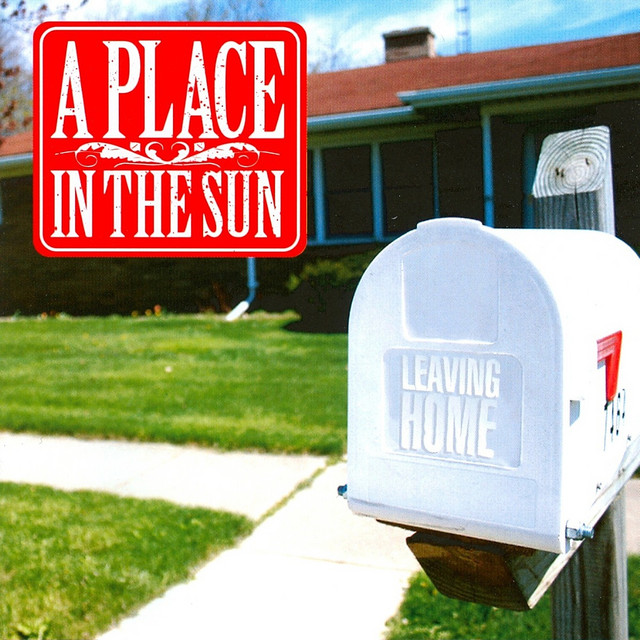 A Place In The Sun

Featuring A Place In The Sun

In autumn 2005, after playing for different bands, wich however rolled in the same circuit, touring the whole Europe during these years and sharing stages with bands like TEN FOOT POLE and @FOUR SQUARE, decided to create A PLACE IN THE SUN. A “poppy fast” sound overseas, rooted in Europe for these four guys who grew up principally with the historic 90's bands,like @FACE TO FACE, @DESCENDENTS ,@FOO FIGHTERS. in the summer of 2006 they

recorded their first album @LEAVING HOME which was immediately appreciated by INYA FACE/CR JAPAN. In spring 2007 they sign with the label,taking part of their rooster with bands as @ALKALINE TRIO,@RANDY,@FRENZAL RHOMB, @DUNCAN'S DIVAS