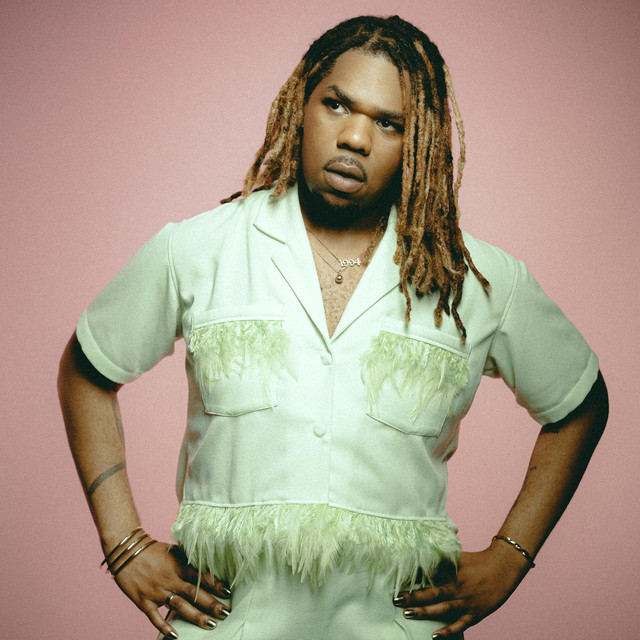 At only 24 years old; artist, writer, and GRAMMY award-winning producer MNEK has already clocked up an astonishing ten years in the business, having signed a publishing deal aged just 14. With his early material like ‘Never Forget You’ (with Zara Larsson) and ‘Ready For Your Love’ (with Gorgon City) to his more recent collaborations such as ‘Blinded By Your Grace’ (with Stormzy), he has an impressive 1 billion streams to his name. The list of people he's written and produced for along the way is hard to quantify - Beyoncé, Dua Lipa, Little Mix, Madonna, Diplo, Zara Larsson, Julia Michaels and Stormzy to name but a few. With his debut album ‘Language’ which was released in September 2018 on Virgin EMI, MNEK took centre stage with a remarkable and bold body of work. Embracing and filling the gap in the pop star market he didn’t have to look up to while growing up. Accumulating over 40 million Spotify streams across the album, ‘Language’ features singles ‘Tongue’, ‘Correct’, ‘Paradise’ and ‘Colour’ featuring Hailee Steinfeld.