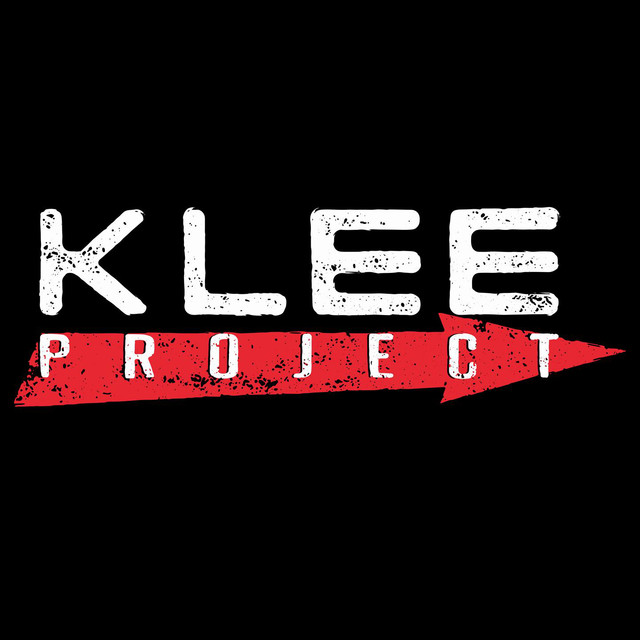 The Klee Project group was founded in 2011. After five years of an intense work, the first album was born: "The long way."

An intense journey between southern rock, alternative/contemporary metal, electro/pop from Eighties, and symphonic music. The first work sees, the founder and frontman Roberto Sterpetti, Enrico Scutti (lyrics), Marco Sfogli (guest guitars), Lorenzo Poli (bass) and Antonio Aronne (drums), but also a string orchestra masterfully directed by Francesco Santucci (RAI Orchestra). The song "Hereafter" records the presence of the enchanting cello of Tina Guo. The excellent response of critics and public convinces the leader Roberto Sterpetti to get back to work, trying to repeat the excellent success of the first album. In the summer of 2017, after just one week, released the second album: "Living in confusion". Eleven tracks, always in the wake of the perfect Italian southern rock mix, this time composed and arranged completely by Roberto Sterpetti, with the collaboration of two American artists, Mike Botula and Blitch66, that are able to tell