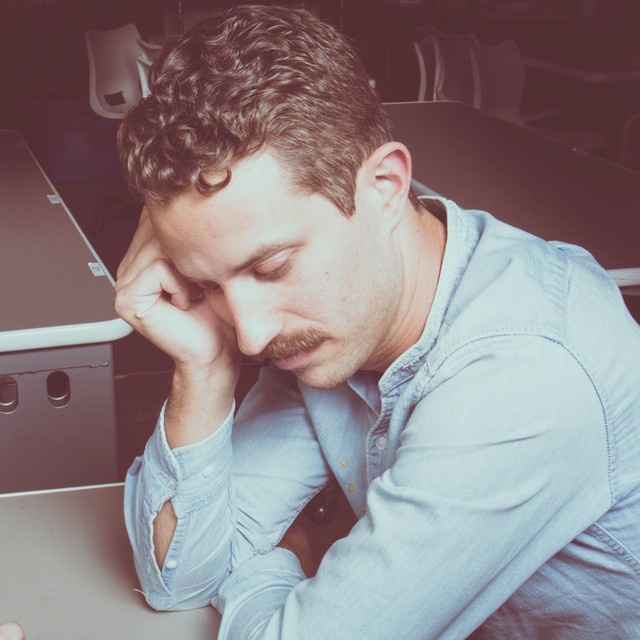 Leaning heavily into their emotional musical roots, Waking Things incorporates aspects of melodramatic rock and pop. They pair it with poetically, irreverent lyrics, soaring harmonies and dual vocals. However, where Waking Things truly shines is their antics and delivery on stage. Their performances reveal their inherent passion, and turn every show into a swirl of chaotic energy and movement, creating a live show you won’t soon forget. Since their inception in 2015, Waking Things has played countless shows in and around Seattle, completed 2 west coast tours and released 3 albums, with a 4th slated for later in 2019.