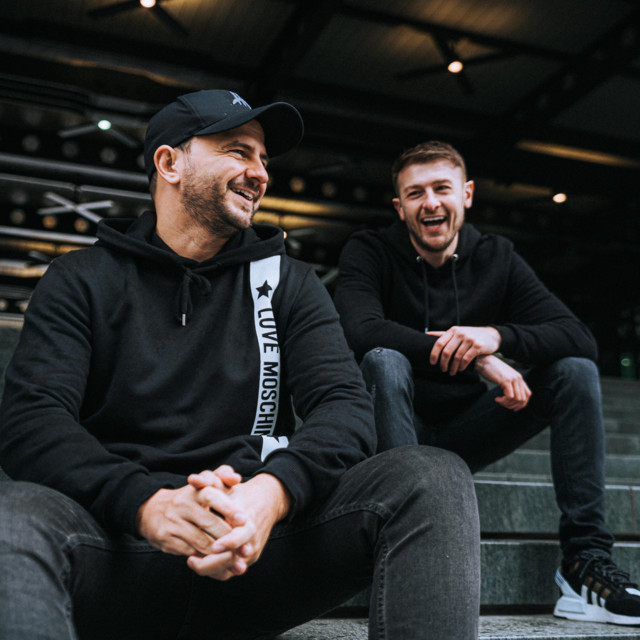 - http://nightlps.uk/signup   Peter Williamson and Andy Manning are Nightlapse, the Liverpool DJ and production duo. They met in 2013 when Andy was working on productions for labels like Axtone and Kontor while Peter was making the rounds DJ'ing in top clubs in Liverpool & Ibiza. In 2018, a meeting with MK (Marc Kinchen) occurred, turns out he liked their music and asked them to remix his next two singles “Back & Forth” & “One Night.” He invited them to play on some of his AREA10 stages and a year later, they signed to MK ‘s iconic AREA10 label. Their first release was a remix with MK for Anabel Englund’s “So Hot,” currently at three Million streams on Spotify. They followed up with two more original singles, “CHANGED MINDS” (featuring the legendary vocal stylings of Roland Clarke) and “FREAK OUT” featuring Liska.   Since joining up with MK and AREA10, Nightlapse has played at some of the top parties and festivals—including The Warehouse Project, Creamfields, We Are FSTVL, AREA10’s Pool Party in Ibiza, Scotland’s EH1, SCHQ in Belfast, Guernsey Festival Parklife, Pier Jam, the 02 Brixton Academy and more.   DJs and producers ranging from Fatboy Slim, MK, Fisher, Carl Cox, Green Velvet, Lee Foss and more are putting Nightlapse tunes in their Virtual DJ boxes… (USB sticks).