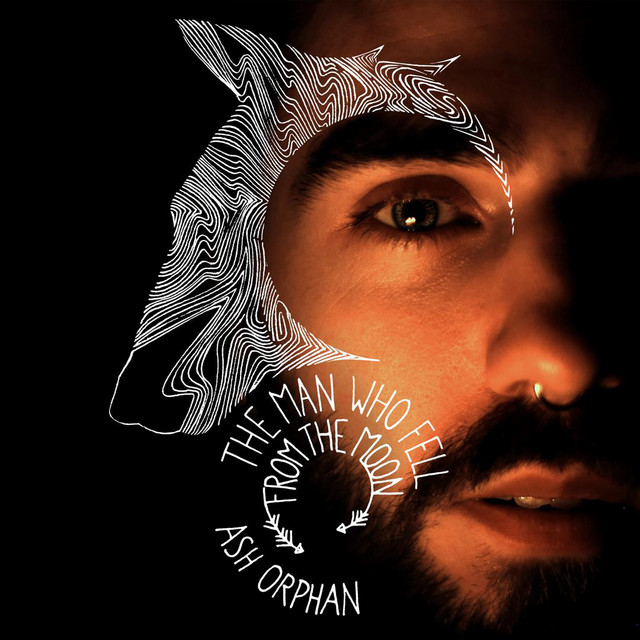 Ash Orphan is an international self-taught musician (guitar, bass guitar and vocal). He played in several bands (Huxley Met Soda, L.E.D, Tarah Who?, Jane Gray Black Orphan) travelling between Los Angeles (California) and Paris (France) before stepping out as a singer-songwriter. Today, Ash steps out as a singer-songwriter, sharing his worlds and his stories through his voice and a melodic percussive guitar playing. Between tribal rythms and progressive folk, it invites us to travel throughout the world and our inner self. He plays regularly in bars, restaurants, venues, houses, outside and underground too (subway accredited artist) in Paris and elsewhere (Switzerland, London, Los Angeles, south of France, etc...). He started a collaboration with the talented cello player Marion Elan Trigo and they shared the stage together from time to time. “The Man who fell from the Moon” is his debut album (released October, 5th 2018). He tells the story of a man falling from the moon, representation of his own musical and emotional journey as a musician and especially a singer. An invitation to travel, to discover and reach awareness and self-consciousness. Mixed in Paris (by Henry Blanc-Francard), mastered in Seattle (at Resonant Mastering), crowdfunded by people all over the world, this album is a picture of Ash's musical past, allowing him to tame and accept himself. It opens a door to a new world, and a brand new beginning.