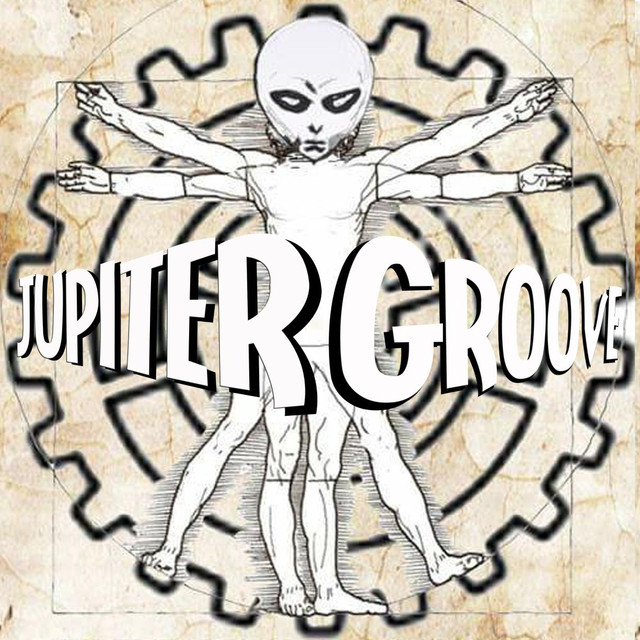 Hailing from the land of mice,hurricanes,gators, rollercoasters and space ships,this collective mind of musicians flirt with sonic explorations of prog,fusion,world,jazz,jam,and blues, bringing together their talents and diverse backgrounds to create bold and exciting instrumental based music. "Improgroovinstrumetal", if you will. Formed in 2008, the power trio would undergo a few personnel changes before settling on the current lineup consisting of founding member Dan "Rod Z" Rodriguez on guitars, Ralph Gray on drums and percussion, and Juan R Leõn on bass (and occasional Chapman Stick®). They look..normal..sorta. No leather,no makeup,no screaming vocals, not even a tease of rock and roll bravado. No, these guys are not about all that. The music is where you'll get to know them. At times heavy and hard hitting. Other times funky and eclectic..and still at other times infused with world and progressive sensibilities. Punctuated with Dan's soaring, high-wire antic infused solos, Ralph's gumbo of fusion,jazz,prog,metronomic precision drumming,and Juan's rapid fire runs dripping with reckless abandon, the music is as diverse as the guys themselves. At first listen one can here the obvious Hendrix,Rush,Satriani, and Vai flavors. Occasional nods to Pink Floyd,Yes,and King Crimson sneak in with odes to Cosmosquad, Dixie Dreggs,Ozric Tentacles,Racer X and Mahavishnu Orchestra. "Gears Of Progression" is the band's debut full length album.