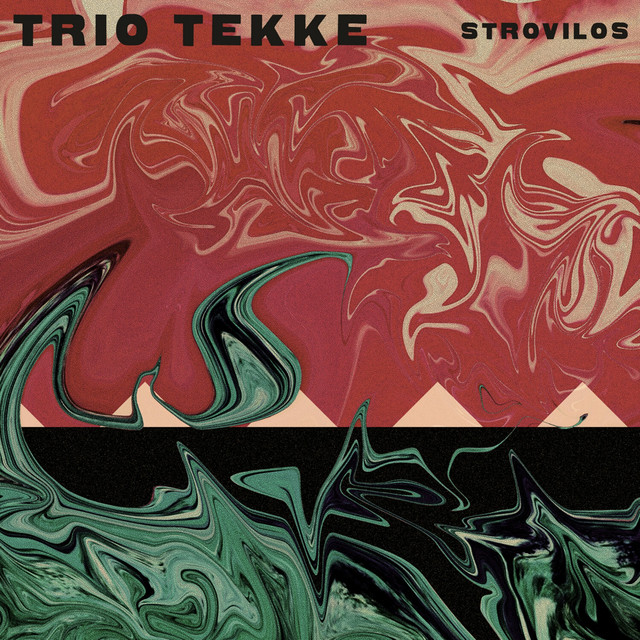 “Adventurous sound..original, punchy and catchy" (fRoots magazine) Trio Tekke was born in late 2005 in London and has since been breathing new life into the rembetiko music genre, pioneering a sound and pushing boundaries with each release. Drawing inspiration from the culture of rembetiko and bringing its way of expression into the 21st century, the band has integrated stories and soundscapes inspired by their travels and performances around the world in their musical journey over the last 15 years. Joining forces with drummer Dave De Rose (Moloko, Mulatu Astatke, Rokia Traore) for their previous release Zivo, Antonis Antoniou (vocals, tzouras), Lefteris Moumtzis (guitar, vocals) and Colin Somervell (bass) stepped into new sonic territories with amplified instruments, sound processing and by adding groove to their compositions, accenting the rhythmic and stylistic subtleties that already existed in their style of arrangement.