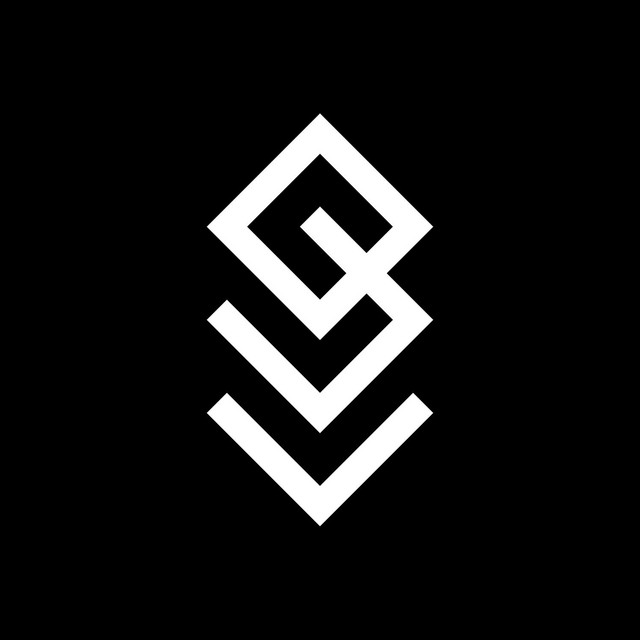 https://www.instagram.com/luo_music https://www.facebook.com/herebeluo https://luomusic.bandcamp.com/album/unspoken https://www.soundcloud.com/luomusic https://www.luo-music.co.uk Luo are Barney Sage and Josh Trinnaman, whose music lies on the fringes of electronic and organic music. Originally formed in 2012 by Josh Trinnaman who started out as a solo electronic producer, the project grew to include a full band including Sam Hughes on drums, Jake Keeble on guitar duties and bassist Rik Coe. This iteration of Luo produced and released the project's debut LP 'Sleep Spindles' in 2016 with Small Pond Recordings. Eventually a collaboration was born between Josh and Bristol-based drummer & multi-instrumentalist Barney Sage when the pair met whilst touring. The two began exchanging demos over the internet and working on each other's ideas from their respective homes in Brighton & Bristol, initially intended to be a split EP between their two projects. Taking inspiration from numerous styles such as acoustic/folk, hip-hop, downtempo, jazz, classical music, metal, breakcore and various contemporary genres of rock, the two attempt to draw all of these influences together under the guise of experimental electronic music and energetic, prog/post/math-rock live instrumentation.