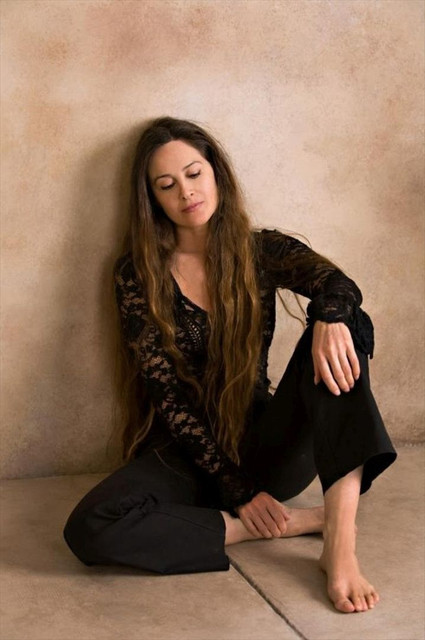 New age sensation Diane Arkenstone came from a varied musical background before focusing her career on Celtic music in the 1990s. Trained as an opera singer, Arkenstone experimented with punk, heavy metal, and folk music until she co-formed the duo Enaid & Einalem with a musician friend named Melanie. While with the duo, she married like-minded musician David Arkenstone and formed the label Neo Pacifica with him. She broke out on her own to make meditative music in 2001, but several other projects developing around the time reflected her love of rock and Celtic music as well. ~ Bradley Torreano, Rovi