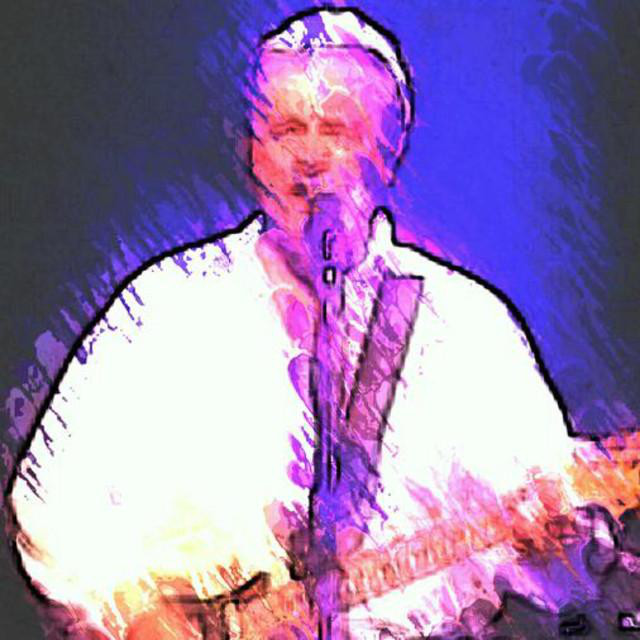 Tommy Roe is a multifaceted, international artist who wrote, co-wrote, and recorded six Top 10 hits between 1962 and 1969. That is more than any single artist/songwriter during that period of the sixties. Tommy has four RIAA Certified Gold Records, and two of his hits, "SHEILA" and "DIZZY", topped the Billboard chart at #1. With a total of 11 records reaching the Billboard Top 40 and 23 Billboard Top 100 chart records, Tommy is considered one of the early pioneers of the American Pop music culture.

www.tommyroe.com In Tommy’s autobiography, “From Cabbagetown To Tinseltown,” he paints a vivid picture of how the music and the artists of the 1950s and 60s played a major role in shaping our future and what it was like to be in the middle of it all.