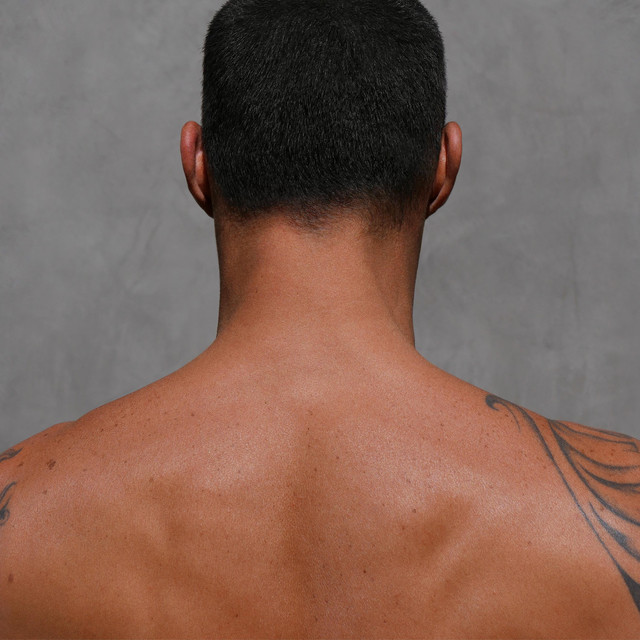 Global Music Icon Ricky Martin soars in his third decade as a leader in the Entertainment Industry.

Since his first solo album release in 1991, Martin has appreciated a world wide fan base, sold over 70 million records, and has won multiple GRAMMY and Latin GRAMMY awards. Martin’s passion for music, his instinctive rhythmic style, and a zest for performing, are all rooted in his success. At ten years old, he joined the latin boy band Menudo and was the lead singer for five years before forging his own path in 1991. He was featured during the closing ceremony of the 1998 FIFA World Cup in France and his international hit La Copa de la Vida (The Cup of Life) became the Official Song of that year.