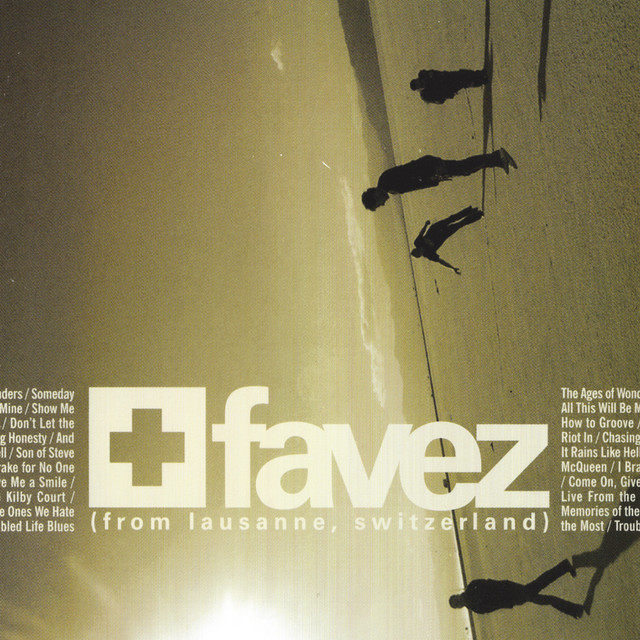 The five piece of Favez originally played under the moniker of the Favez Disciples before shortening their name in 1997. Based out of Lausanne, Switzerland, vocalist Chris Wicky and company brought a brooding presence to their guitar-driven indie rock, as captured on their 1998 debut album, J'aime Beaucoup Ce Que Vous Faites. After recording their second album, A Sad Ride on the Line Again, in a church, Doghouse Records released Favez's third album, Gentlemen Start Your Engines in 2000. Enlisting the help of producer John Agnello, the band decided to take a more rock-oriented direction on their next release. Doing away with much of the quiet material that the first few releases were known for, From Lausanne, Switzerland was a more energetic and brash release than anything the band had put out to that point. ~ Mike DaRonco, Rovi