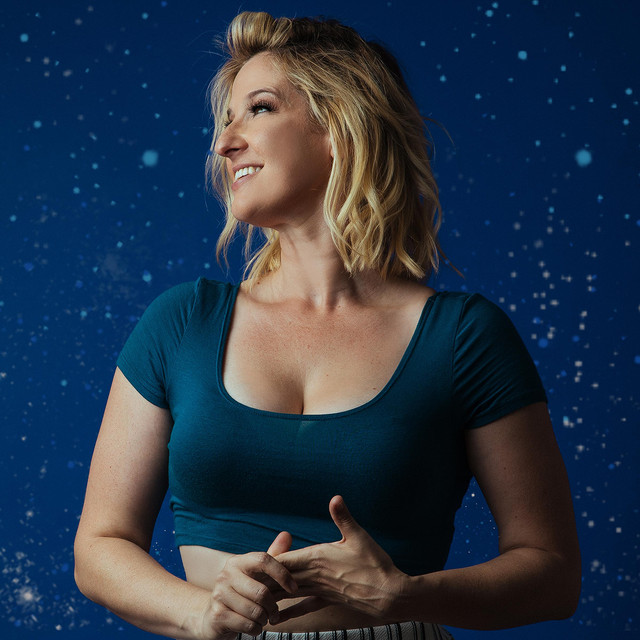 Danielle Taylor is a native Californian and Adult Contemporary/Pop singer/songwriter. Though her sound is unique to her, she's often been compared to powerhouse vocalist, Adele as well as sultry songstress Sara Bareilles and of course the edgy pop queen, P!nk. In 2015 her EP titled, 'The Chase'

was released via SonyRED. It received rave reviews, was signed to over 2 dozen licensing deals and was in heavy rotation on college radio across the US and Canada. Then, in 2016 she released her first full length album, titled '1440'. Revered for the strength and range of her voice, her lyrical ingenuity and ever present pop sensibility, Taylor’s ‘1440’ was the first of her records to be given a chance on SiriusXM Radio. In the summer of 2017, her song, 'RSVP' charted at #43 on the DRT's National HOT AC/POP chart (just 4 spots under Adele). Later that year, she released a music video for her hit ballad 'Is It Ok?'