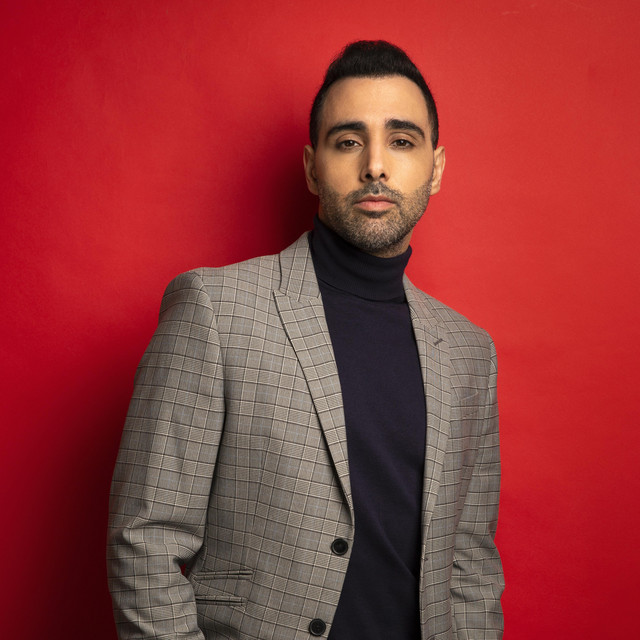 Ramzi is a Lebanese Nigerian Singer-Songwriter from London, UK who’s music encompasses Pop, Soul, Afrobeat and emotional Ballads. Born in London and raised in Lagos to Lebanese parents, Ramzi’s music is influenced by his multi-cultural upbringing. By the age of 8 Ramzi was playing the guitar and by 11 he was already fully accomplished on the piano, bass and drums. After school while his siblings, cousins and friends were out playing, he could be found in his room playing his instruments or performing for his parents. From very early on it was apparent that he was born to make music and you could definitely say it was his destiny. Having released chart-topping singles and albums, including his most recent hit “It’s You” in 2020, Ramzi has gained more than 15 million views on YouTube and over 5 million streams on Spotify to date. He continues to grow his fanbase and gain recognition as being a credible and versatile artist on the rise and has shared the stage with Amy Winehouse, FloRida, The Overtones and more while collaborating with the likes of Rudimental and Taio Cruz. Behind the scenes Ramzi is an in-demand Music Producer and Vocal Arranger who in addition to his own music has produced and co-written songs for The Overtones, Howie D from The Backstreet Boys, Kenny Thomas and Omar Esa under his Production Company and Record Label, RDS Music.