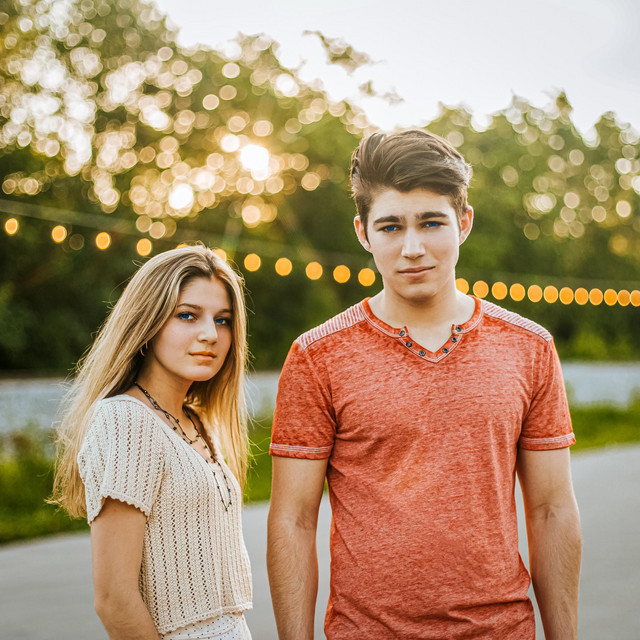 Juna N Joey are a singer/songwriter, brother/sister, Country Pop Duo (think modern day Carpenters meets Dan + Shay and Lady A). The duo's popularity exploded organically by posting covers on YouTube with almost 7.1 million collective views and a viral Tik Tok 6.4 million. They are officially influencers. Juna at 16, is an attractive and charismatic singer/songwriter with the confidence of a seasoned pro and the voice of an angel. She also plays acoustic guitar/piano/keyboard in her band. She has developed her writing abilities from the tender age of 11. Joey at 18, is also a singer/songwriter, with heartthrob looks and beautiful harmonies. He is also the lead guitarist/sax and piano player with the band. They co-write with hit songwriters in Nashville, NYC and LA. Juna N Joey are releasing their self titled new EP produced by Ken Royster of the Luke Combs “Hurricane” fame and many others which will be released in 2021. www.junanjoey.com