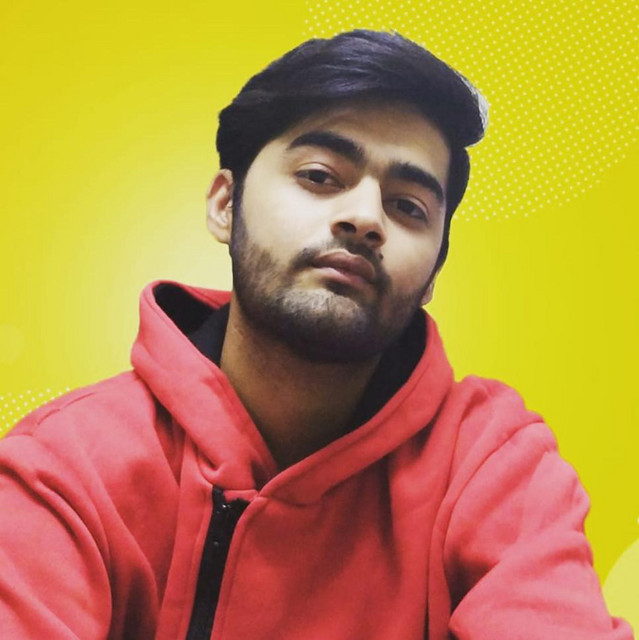 STØRM is a 19 year young Indian Music Producer who spent his childhood away from his family, in a boarding school. He belongs to a small town called Bikaner, in the desert state of Rajasthan in India, but his interest in music won’t keep him apart from what he is doing now. He actually wanted to become a singer but as he reached his puberty, the change in his vocal cords convinced him to rather try to become a rapper. He started writing his own raps in Hindi & English and became a popular figure in his boarding school with his innovative songs. With the advent of the internet and youtube in India, he got exposure to music production and began actively exploring and learning online. Martin Garrix, The Chainsmokers, and Alan Walker soon became his idols and he took inspiration from them. He diligently watched and learned from their tutorials on youtube started to experiment with music. His latest release "Down" got more than 110k plays in less than two months. He is also amongst the top 5 finalists of Alan Walker's 'End of Time' tribute remix competition and Made an official remix of End of Time (Tribute Remix). To know more just follow him on other socials. He might surprise you with a lot more amazing stuff beyond the music!