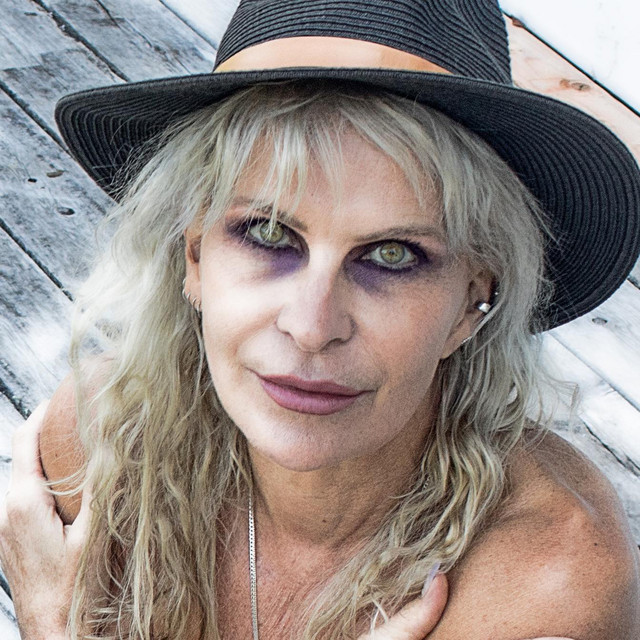 is a singer, songwriter, guitarist, producer and survivor. As a rising music figure of the Montreal underground music scene of the 80s and 90s she worked with many artists, performed close to a thousand concerts until she saw her years of efforts and momentum short-circuited. Struggling with the consequences of rape, in 2009 she decided to embark upon a healing journey through music studies with the renown Berklee College of Music. In 2010 she received the celebrity-sponsored “Steve Vai Guitar Scholarship”. In 2014, she obtained