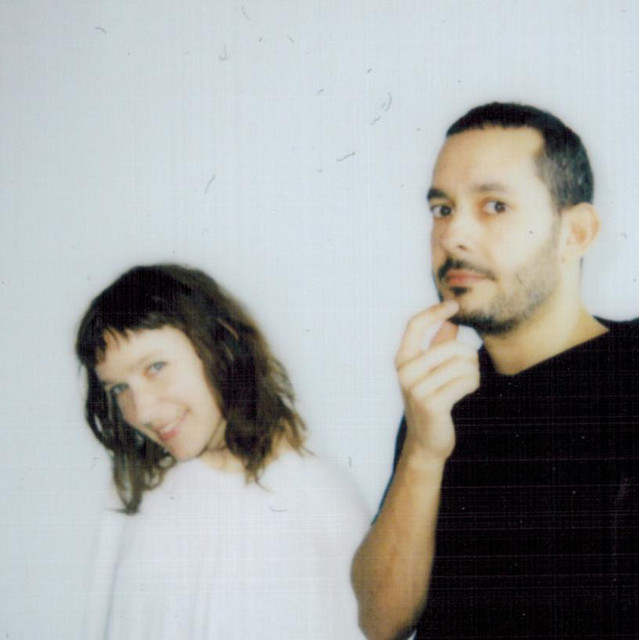 Buke and Gase make pop music in the most insane way possible‚ through long periods of ecstatic collaboration executed with a kind of monastic discipline. They are a band that wears genre tags lightly: they have been considered an “indie rock” obsession shared by The National & beloved cult podcast Radiolab; they've been categorized as “steampunk art-folk," and became a favorite of NPR Music, invited to perform on an early episode of the Tiny Desk Concert series. Their second album General Dome appealed more to metal, math rock & avant garde fans, and spawned their the massive guitar riff in "Houdini Crush."

And then came give years of public silence. Aron & Arone weren't dormant. They relocated to the upstate artists’ haven of Hudson, New York and recommitted to their sometimes punishing work ethic, embracing the freedom of playing & recording largely for their own consumption and creative fulfillment. Three years ago, they refined & modernized their instrumental creations, embraced electronic music & developed Arx, a device that revolutionized their performance, allowing them to trigger percussive sounds, change effects on their instruments, and control vocal harmonies all with the punch of an arcade button. They have largely retired the buke (bass ukulele) and gass (guitar-bass). Although their distinct musical character is still recognizable, the songs on Scholars embrace a form of expression that is more concise, more emotional & less perverse in its uniqueness.