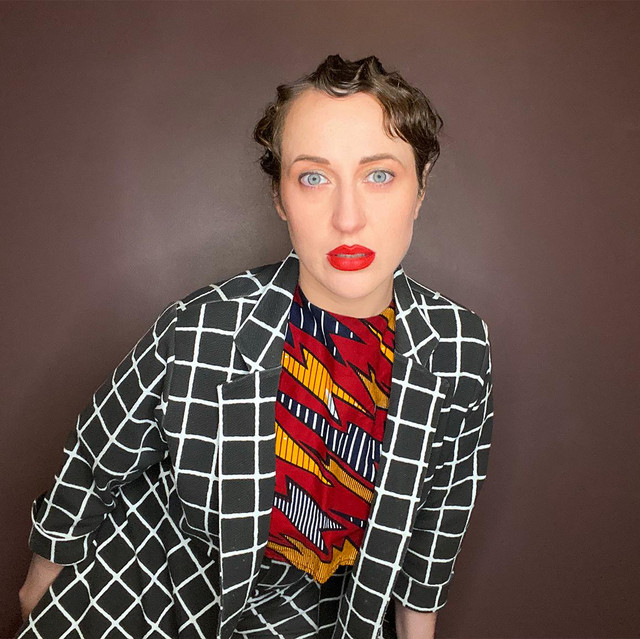 Jigsawtiger creates music and art as a means of exploring the world around her and processing life events, good or bad. She writes, records and produces her music at home in her home studio using a mixture of Ableton software instruments, loops and live instruments. The Glaswegian producer, performer and DJ makes electronic music that has melodic pop sensibilities laid over an industrial, dance landscape that represents the rugged beauty of the city she grew up in. During a preview of her debut single, Bones, BBC Scotland Introducing described her music as "unusual and different" and "on the edge of a lot of genres" She first began writing songs in her teens and was involved in the independent music scene as a performer, DJ and band manager. After taking a break from music to work in theatre a major life event led her back to music. Taking the time to develop her production skills

during this time led to crafting a sound that would truly represent the things she loved about music; soaring vocals, unique beats and dance-ability. As well as performing her own music live and via livestreams, she is part of DJ collective, Disclaimer, contributing DJ mixes to Groove City Radio and Clyde Built Radio.