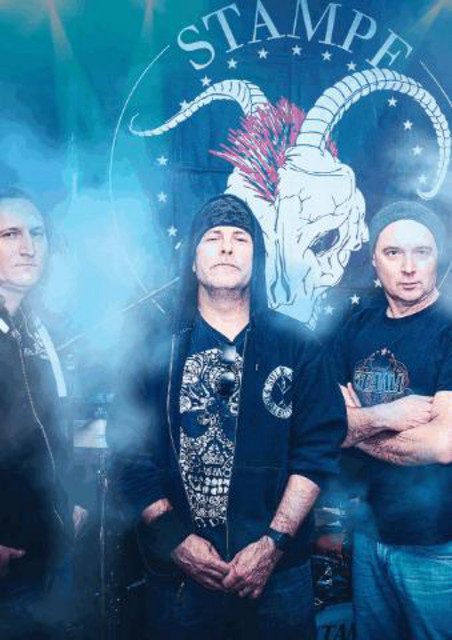 Stämpf is a rock band based in Switzerland. It’s all about guitars! Because we love it! Stämpf played in bands like, Mud Slick, San Dimas and QL, with which he won several gold and platinum awards in Switzerland. After that he decided to do his own thing. That means: He has remembered his roots again and has returned to English American rock music. In 2013 he released his first solo album. This also entered the Swiss charts. The new release MIcrocsosmic chartet Top 5 in Switzelrland and is aivailable since April 2020 The new single "Lost And Found" is available in all online stores since March 20th. Listen to it and have fun with it and spread the news with your friends. Thanks Stämpf & Band you guys rock