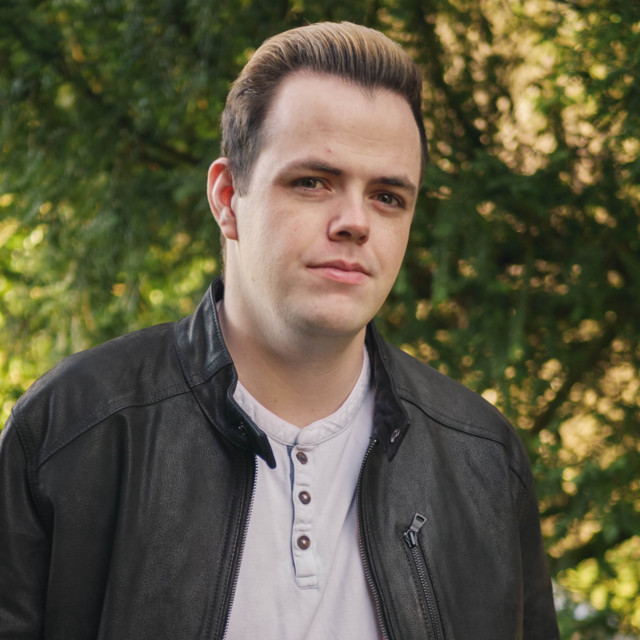 Born in Bury St. Edmunds, Tom Grant is a singer-songwriter based in Nottingham, England. His sounds are a purified blend of minimalistic and emotional words, with more than his heart and soul behind it. Tom has been labelled, "One of the nicest people in music on the Nottingham scene". He always has a time and a place for anyone who needs it most and thinks of everyone as his family, no matter who they are or where they are from. He puts others first, never himself. This is a quality you won't see in many musicians. His songs 'Choices' and 'Christ Has Come', have both featured on BBC Introducing. Dean Jackson has described Tom's music as "Beautiful, encouraging, inspiring, and is a joy to listen too" His biggest idols and inspirations are the likes of John Mayer, Calum Graham, Jimi Hendrix, Sam Smith, Nickelback, Linkin Park and Green Day. Tom is somehow able to turn the words that are on his heart, into not only beautiful sounds, but some of the most therapeutic sounds someone could ever hear