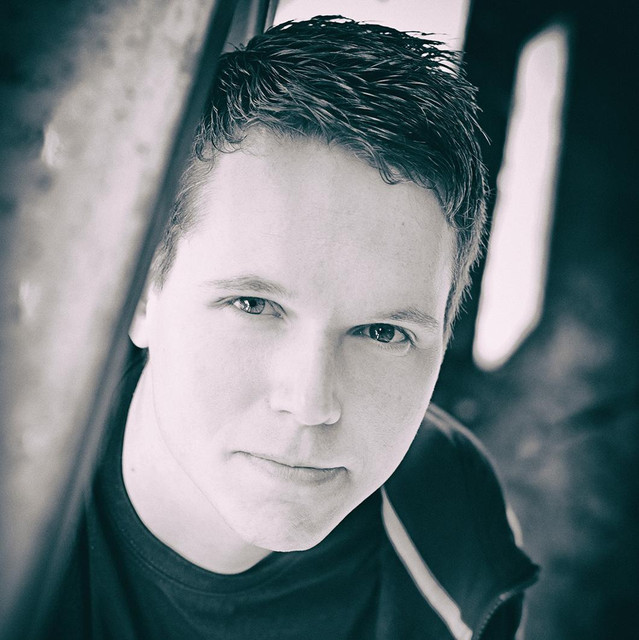 Hello, my name is Christian Leuenberg, I was born in 1981 and I live quite rural in Rhineland-Palatinate, Germany, and have been making music since my childhood. In 2014 I ventured into the public eye with the release of my solo EP "Dying Souls": A radio appearance in Germany as well as the opening song in an independent film aired on italian television were the result. Since then I have been writing and producing intensively more songs and released a single ("Summer Nights") and two more EPs ("Time Revisited, Part 1 & 2"). In my minimalistic home studio I currently create many more, mainly acoustic pieces, all tuned in A = 432Hz. In 2020 I released the singles "Leo's Lullaby" and "Remember" followed by "Nine By One", a concept album about life in a centralist superstate. The album title refers to the protagonist, called “111 111 111”, but also alludes to amount and running time of the songs (9 songs, 1 min. each). This unusual format was chosen in order to premiere on my Instagram account by releasing one song per day, starting on Nov. 19th 2020, ending on Nov. 27th, when the album will release on Spotify etc. The entire album was recorded analog to cassette tape on an old Tascam 688. Besides my passion for music I furthermore produce a podcast about Austrian Economics with the title "Mises Karma", which can also be heard here on Spotify.