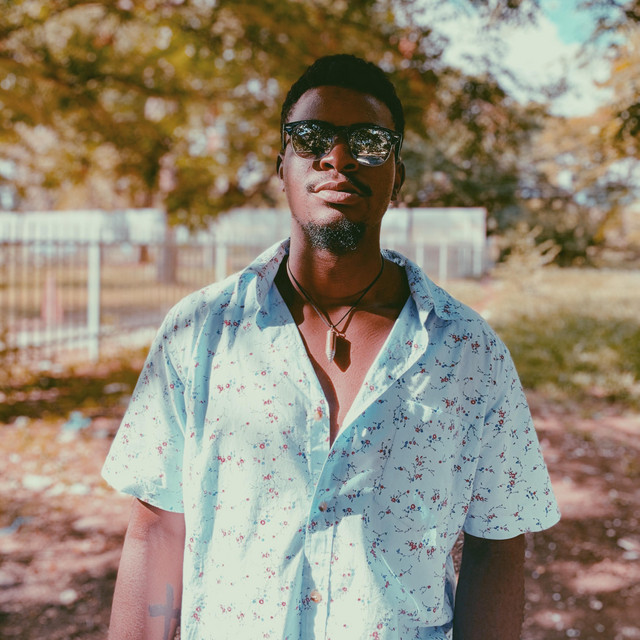 Drumerboy_kenny is the moniker for the ZimHipHop nominated and Award winning Artist, "Tinashe K.B Changara". His musical journey started in 2003 in Bulawayo, Zimbabwe, where he started as just a Drummer. Over the years, he then harnessed his craft and began playing other instruments such as Guitar, Marimba, Bass and Keys. He even went on to receive Honors and First grades at the Allied arts competition consecutively from 2013 - 2015. In 2016, he moved to China to study at Ningbo University, where he joined the band Vandalz as their drummer. In 2017 he came back home and started making beats off his laptop and that would in turn nurture and influence his love for Rapping and Production.