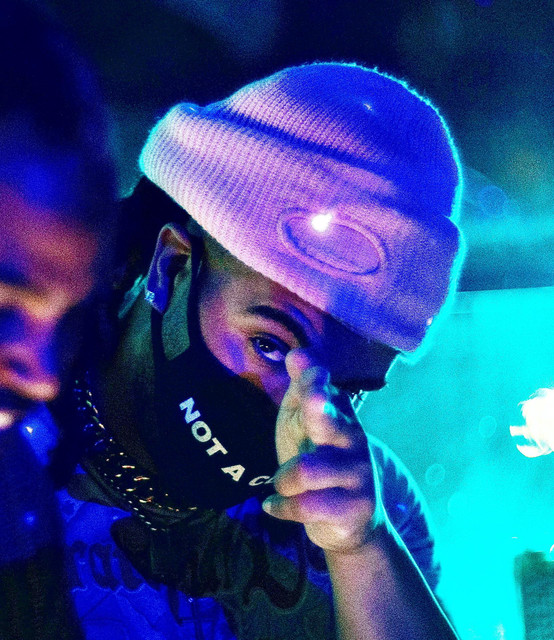 Alexander J. (A.J.) Thomas was born in Rockford, Illinois where he spent his childhood before moving to his hometown Winnebago, Illinois. A.J. was a multi-sport athlete since he was 8 years old. After being a part of many different middle school and High school symphonic bands and brass ensembles, he moved on to Naperville, Illinois to play college football and participate in track and field for North Central College. This two sport athlete earned all conference honors in both sports while getting a degree in Psychology before moving on to graduate school at Robert Morris University. While in college, he discovered an artist non other than J. Cole and it changed his life forever. 'Friday Night Lights' by Cole spoke A.J.'s truth along with the newly released '2014 Forrest Hills Drive' album. A new found faith in God and music along with past and present moral battles pushed the Graduate Student to Nashville, TN to live on the couch with his best friend, brother, and mentor after graduating with his MBA in 2016. Within the next year, A.J. wrote, produced, mixed, and mastered his first album "Lost In Thought" released 9/22/17. In 2018 his breakout single 'Famous' topped 90k+ streams and has continued to grow his brand and sound since. Incorporating Travis Scott, Drake, Post Malone, J. Cole etc. A.J. continues to shift the needle and pushes to be boundless in all aspects of music. 2020 we lost the tour. 2021 we’re back and coming with heat all year.