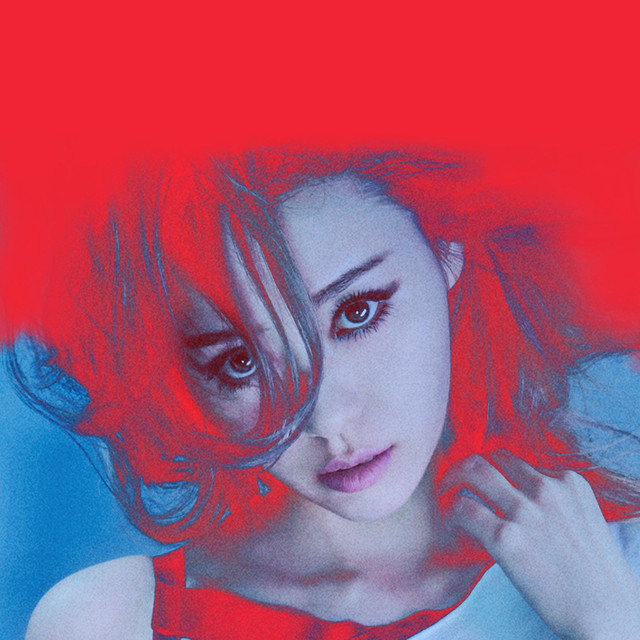 Chinese pop star Jane Zhang broke into the Western musical landscape in 2016 with her hit "Dust My Shoulders Off," but she had already been a staple in the mainland Chinese market for years. The vocalist, influenced by Teresa Teng, Mariah Carey, and Celine Dion, debuted in the 2000s with The One, issuing a steady string of albums in the coming decades. In the 2010s, she began collaborating with artists such as Tiesto, Migos, and Timbaland, branching outside of China to find moderate success overseas. Her English-language debut, Past Progressive, arrived in 2019. Born Zhang Liangying in Chengdu, China, she grew up in a single-parent household and had to work to help her mother. Given her vocal talent, she would perform at local pubs, where she was exposed to various genres of music, including American country and pop like Mariah Carey and Christina Aguilera. Those divas proved to be a suitable reference point, as Zhang was able to hit similar high notes. This ability would eventually garner a nickname for the young singer when she entered the national television singing competition Super Voice Girl in 2005: fans dubbed her "the Dolphin Princess" for her operatic upper-register skills. On the show, she performed faithful renditions of songs by Carey, Aguilera, Shania Twain, Teresa Teng, and CoCo Lee. Despite finishing in third place, she would be the season's breakout star. Able to sing in Mandarin, Cantonese, English, and Spanish, the multilingual artist set herself apart from other Chinese singers by including songs sung in English on each of her releases. Her debut EP, Jane Love, preceded her first LP, The One, both released in 2006. The One was produced by Americans Craig Williams (R. Kelly) and Reid Hyams (Céline Dion). Her follow-up, Update, arrived the next year. It featured R&B and jazz flourishes, which helped to further distinguish her from contemporaries. In 2008, she contributed two songs to the Beijing Olympic promotional campaign, "We Are Ready" and "Light the Passion, Share the Dream." By 2009, she had released her third album, Jane@Music. With her increased popularity and international exposure, she made her American television debut on The Oprah Winfrey Show later that year. Believe in Jane -- her first effort with Universal Music Group -- was released in 2010, promoted with concert appearances and fan meet-and-greets throughout Asia. That year, Zhang also contributed to a remix of K'NAAN's "Wavin Flag" with Cantopop superstar Jacky Cheung for the 2010 Shanghai World Expo. Her fifth album, Reform, was released in 2011 and a live album recorded in Beijing, Listen to Jane Z Live, arrived in 2012. Her third EP, Grateful, was released the next year. By this time, she had been crowned Best Female Artist in China for seven consecutive years by the China pop charts. Her seventh LP, The Seventh Sense, featured songwriting by Taiwanese star Jay Chou and Chinese-American singer Khalil Fong (she would later return the favor on his album Journey to the West). As Zhang continued to make dents in the international mainstream -- she won Best Worldwide Act at the 2015 MTV Europe Music Awards after being nominated twice before -- she collaborated with Big Sean on "Fighting Shadows," which appeared on the Terminator Genisys soundtrack. However, it was her work with producer Timbaland that would finally help her break onto the American charts. In late 2016, "Dust My Shoulders Off" became the first song by a Chinese artist to enter the U.S. digital download charts. Subsequent single "808" also entered the Billboard charts, breaking into the Top 40 on the Dance/Electronic and World lists. Riding this momentum, Zhang began working on her English-language debut, which landed in 2019. In addition to her two charting singles, Past Progressive also included collaborations with Migos ("Work for It [Remix]") and Ne-Yo ("Angels and Harmony"). ~ Neil Z. Yeung, Rovi