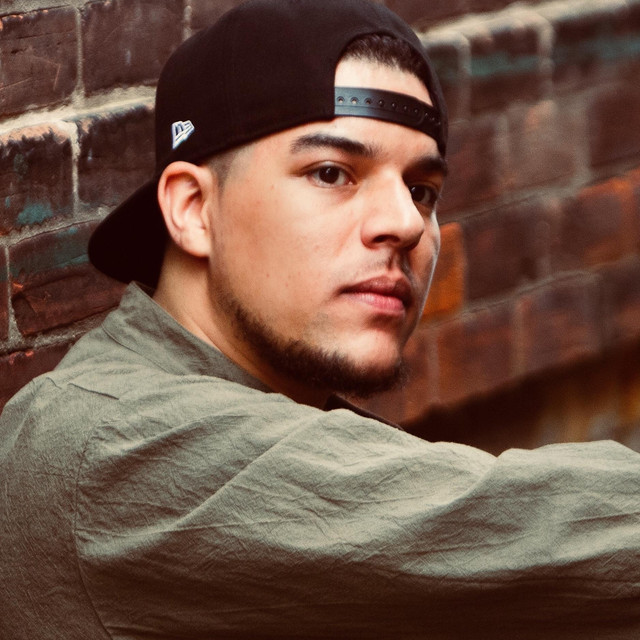 J.Best’s sound is a blend of RnB and Pop, with a dose of Acoustic and a dash of Hip-Hop. He plays all instruments on his songs, mixing live instrumentation with programming and sampling, top-lined with discreetly clever lyrics that he delivers with his sultry yet powerful voice. “When old heads say, ‘they don't make music like they used to’, they're right. And when youngsters say, ‘Man, this beat is dope’, they're right too. I think my creative process kind of blends the two worlds.” J. honed his craft under the tutelage of award-winning writer and producer, Ashley Ingram (Des’ree's "You Gotta Be", credits with Mariah Carey, Destiny’s Child). “To have launched my music journey with Ashley was fate, pure luck, and the trip of a lifetime - countless co-writes and productions, my first credits on outside projects including Deborah Cox and Josie Aiello. My future could only be in music.” It’s been a long time coming for the artist / producer who is dropping his first batch of singles as a solo artist in 2018. “I’ve been a part of so many projects, shows, and tunes over the years but most of them were

working for other artists behind the scenes,” says the multi-faceted producer and musician (vocals, keys, guitar, bass), “I’m so hype to finally get my own music out there, it’s time to start sharing with the world.”