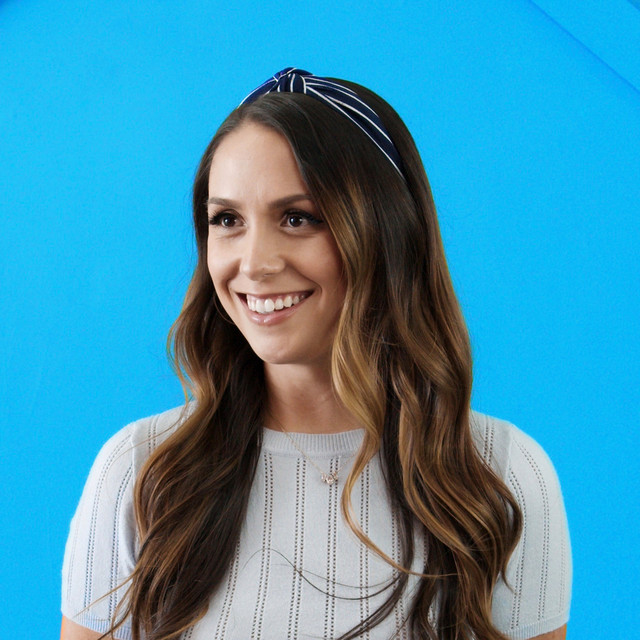 Samantha Schultz began her career as a young singer-songwriter and guitarist in the nurturing folk clubs and festivals of her hometown Edmonton, Alberta, Canada. After years of performing across her home country, she released her debut album, Both Sides (2006), at the age of 16 to critical acclaim. She was awarded a full-ride scholarship to Berklee College of Music in Boston, MA where she released her second album, Ink To Paper (2011), highlighting her experiences growing up and transitioning to college in the United States. After school, Samantha relocated to Los Angeles, CA where she has called home ever since. Years of session work and live performing have shaped her into a unique musician with a wide range of skill sets; a chameleon of a vocalist, gifted guitarist, seasoned entertainer, and powerful songwriter, Samantha has had the opportunity to travel the world and survive in the thriving LA music scene. After a long hiatus from releasing original music, Schultz returns with new music boasting a fresh, soulful blend of jazz and R&B, while remaining true to the folk, storytelling roots that made her first two albums so special. Drawing from the likes of Allen Stone, India.Arie, Amos Lee, Sheryl Crow, Stevie Wonder, Emily King, and Lianne La Havas, Samantha Schultz brings to the table her own brand of musical authenticity with a soulful sound uniquely formed through the growth and experiences of this Canadian girl in an American world.