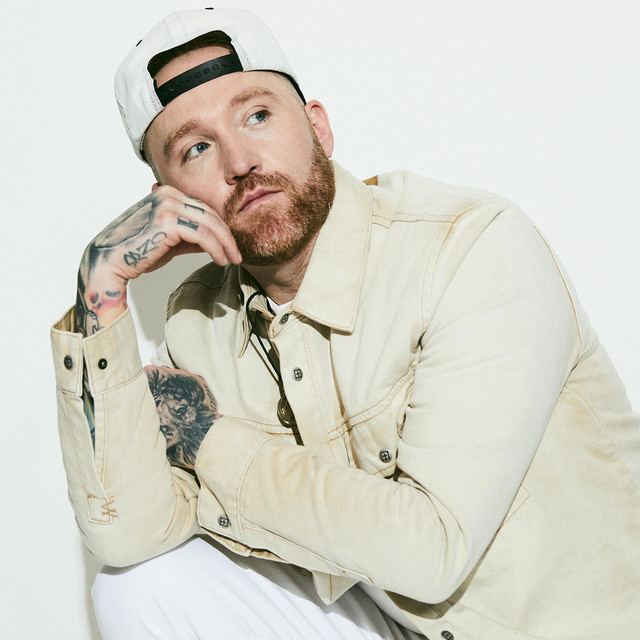 Forest Blakk's music comes from an unshakable sense of purpose, and a belief in building beauty from life’s most painful moments. Montreal native, with time spent in Florida and Jamaica, the singer took up guitar as a refuge from his chaotic home life, then spent years learning to channel his most complex emotions into song. With his breakthrough single “If You Love Her” —a fall 2020 release that marks his Billboard debut— Blakk's heart-on-sleeve songwriting has reached a new level of resonance, again proving music’s power to transform both audience and artist. Starkly arranged and deceptively simple, the song unfolds with raw intensity as Blakk pays tribute to a former partner, infusing every line with soul-stirring vocals. With its intricate detail, “If You Love Her” reveals the lyrical finesse Blakk first cultivated by writing poems as a kid. At age 15, he began exploring his musical side by learning to play a guitar given to him by his grandmother. By that point, Blakk had endured a lifetime’s worth of trouble. Much of his childhood was spent in Montreal with his mother (who struggled with addiction) and his stepfather (a notorious drug dealer), moving constantly, finding himself on and off the streets after his stepdad went to prison. Soon after moving to Calgary at age 21, he formed a band that later earned a JUNO nomination. Since, Blakk experienced a period of profound change, ultimately embracing the more soulful and folk-leaning sound that defines his music today.