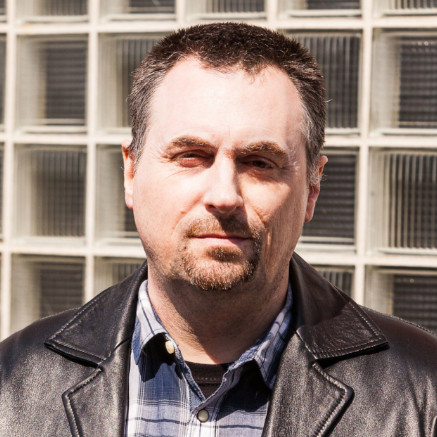 Irish singer songwriter Fergal Nash is a rock and acoustic artist whose journey began in 2013 with his debut album Take It Over he went on to release Pieces of Everything an album full of nostalgic feeling rock anthems. He took a short break to come back in 2020 with hit singles such as Golden Sky and Around the Town . Described by Irish rock magazine as being “Limerick’s best kept songwriting secret” Fergal Nash lives up to this well deserved critique. Listen to his newest single Walking Tall for an uplifting anthem that will make you feel like you can take on the world. Follow Fergal Nash to never miss out on any of his hit tracks!