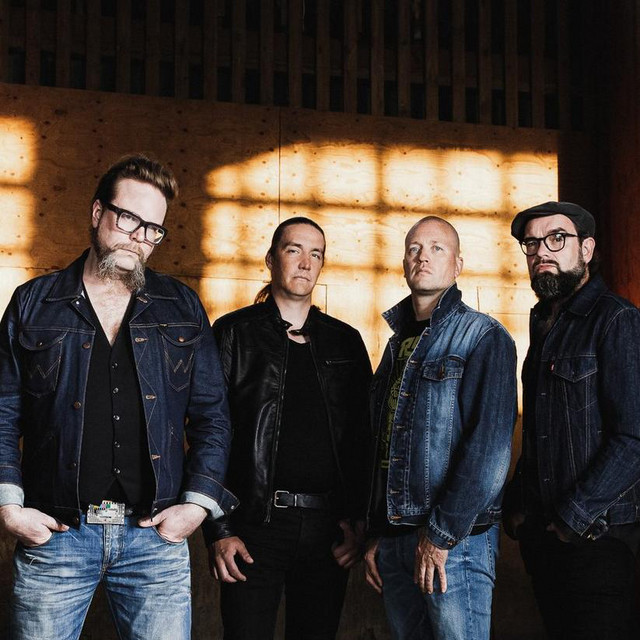 Stemming from Finland's doom metal scene, brothers Kaarle and Simeoni Viikate formed a band ostensibly to fill a void in the scene following the second breakup of the band Lijiykomppania. Though playing and occasionally recording from 1996 onward, the band really gained traction with the addition in 2001 of Arvo and Ervo Viikate on guitar and bass, respectively. Hits have come cyclically with Ei ole ketaan kelle soittaa in 2002, Leimu in 2003 and Pohjoista viljaa in 2005, though the band is prodigious in output with roughly one original album per year, as well as collections comprising their works on Longplay and Spinefarm Records, and numerous EPs and singles each year. Though the band hails from the ultra-heavy Finnish metal scene, the lyrical content draws heavily from 1950's Finnish art films and more folksy, domestic singers in the vein of Reino Helismaa -- a bit of an odd juxtaposition compared to the rest of the scene. ~ Adam Greenberg, Rovi