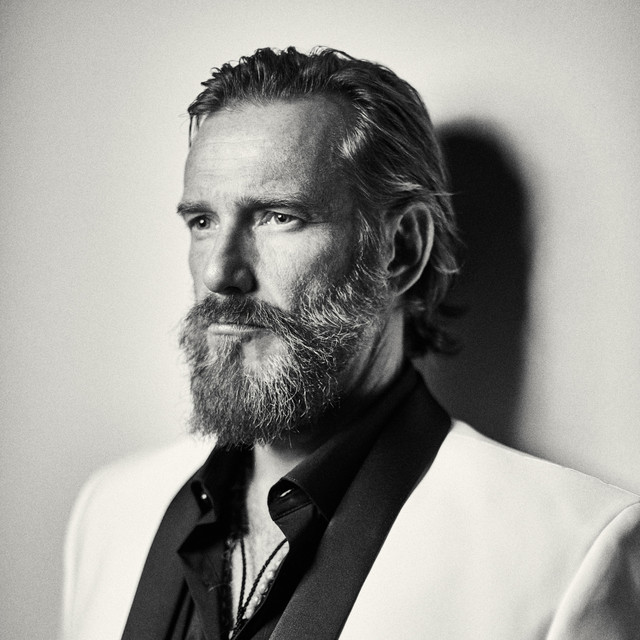 "South Bay-based guitar-slinger Tex Moonlight delivers a hardy mix of rootsy barroom folk and Beatle-esque electronic experimentation. Pedal steel leads stream over crackling breakbeats, merging into a wider sonic band which the songwriter has affectionately coined, “Americonica.” A mellow, Lebowski-esque mystique emanates from Tex’s well-worn songs, pregnant with poignant moments that hit home on a universal level. “Roll You Up” could be interpreted as a surface level analogy for being intoxicated by a potential lover, but it reveals itself to be more about internalizing someone’s essence after they’ve left this earthly plane of existence. Indeed, a bittersweet sense of loss seems to permeate the man’s entire debut album, which never once drags his uplifting melodies down. By examining his own mortality through a kaleidoscope of memories of loved ones departed, Tex Moonlight manages to color outside the lines of genre, establishing a character who is rugged and sweet, emotional yet grounded. In fact, “Roll You Up” might just be the greatest Willie Nelson song he never wrote." Mike Olinger-The Vinyl District