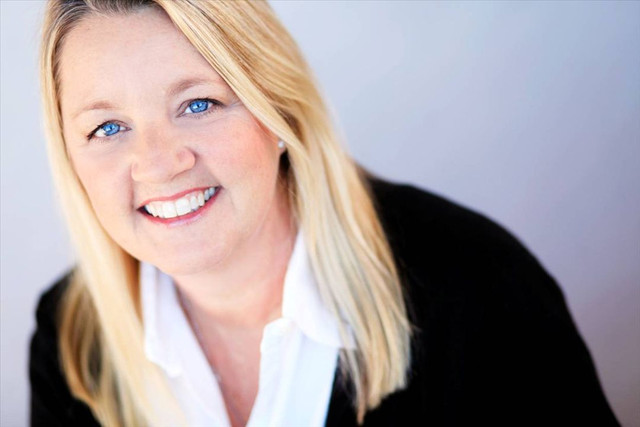 As a co-writer on many of Taylor Swift's biggest early hits, including "You Belong with Me," and the co-author of Little Big Town's Grammy-winning "Girl Crush," Liz Rose earned considerable success before she launched her solo recording career in 2017. Given that Rose's first charting composition happened in 2006 -- Swift's debut single, "Tim McGraw" -- and her debut album, Swimming Alone, arrived in 2017, it's fair to say Rose may be something of a late bloomer, and that's true. She was 37 when she scored her first smash hit with Swift, by which point she had already had two children -- one of whom was Caitlin Rose, a singer/songwriter who launched her career in 2008 -- and had steadily worked behind the scenes as a songwriter in Nashville. Born in Dallas, Texas on December 22, 1968, Liz Rose grew up in the adjacent city of Irving. Once she reached adulthood, she and her husband, Johnny, moved to Nashville, Tennessee in 1994, and once her children entered school, she pursued a songwriting career. First, she was hired by Jody Williams Music to plug songs from the King Lizard catalog, but she soon became a staff writer at the publishing house. In 2001, she received her first big break when Billy Gillman recorded "Elisabeth," a song Rose wrote in tribute to her niece's battle with neurofibromatosis. Two years later, Gary Allan brought "Songs About Rain" to 12 on Billboard's Hot Country Songs chart. Rose's career really took off when she teamed with Taylor Swift in the mid-2000s. The two met at a songpulling session at RCA's ROG Café and, being a fan of her work, Swift approached Rose with an offer to collaborate. The pair clicked and wrote a bunch of songs that showed up on Swift's eponymous 2006 debut, including her first two hits, "Tim McGraw" and "Teardrops on My Guitar." These songs were co-writes with Rose, helping her win the SESAC Songwriter of the Year award in 2007. Rose worked with Swift on a regular basis over the next few years, having several credits on Fearless and staying on through Red. Swift may have been Rose's most prominent collaborator during this era but she worked with other many other musicians, writing songs for Bonnie Raitt ("I Don't Want to Change") and Eli Young Band, whose "Crazy Girl" hit was co-written with Lee Brice and won ACM's Song of the Year award in 2012. All of this success as a songwriter led Rose to form the Liz Rose Music publishing company in 2010. Rose's next big year as a writer was in 2014, when Voice contestant RaeLynn took "God Made Girls" into the Country Top Ten and Little Big Town recorded "Girl Crush," which became a crossover smash the following year. "Girl Crush" won the Grammy Award for Best Country Song in 2016, setting Rose up for her 2017 debut as a recording artist. She released the album Swimming Alone that summer. ~ Stephen Thomas Erlewine, Rovi