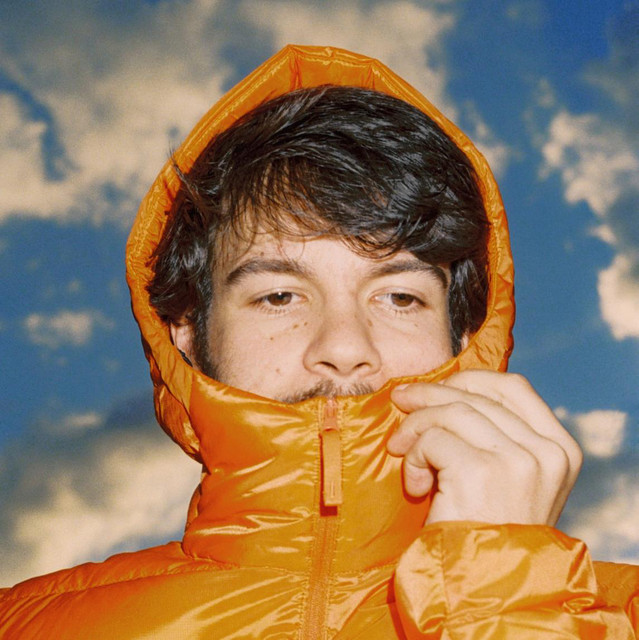 Alex O'Connor, also known as Rex Orange County, is a gifted singer/songwriter known for his literate, quirky brand of bedroom pop that combines jazz, hip-hop, and soul influences. O'Connor was still a teenager when he first gained attention online in 2015 for his self-produced album bcos u will never be free. He built upon his viral buzz with 2017's Apricot Princess, which found him further expanding his sound. The album cracked the Top Ten of Billboard's Independent Albums chart, and paved the way for his even more ambitious, jazz-inflected 2019 effort PONY. Born in 1998 and raised in the village of Grayshott along the border of Hampshire and Surrey, O'Connor grew up singing in the school choir and developed a love of pop, listening to a mix of classic and contemporary artists including Queen, Stevie Wonder, Green Day, and Weezer. A self-taught drummer, he gained entrance to the BRIT School in London as a teenager. While studying there, he also sang and played guitar, and picked up piano and production software skills while working on his first album. At 17, with the "O.C." derived from O'Connor, he used the Rex Orange County moniker to self-release bcos u will never be free for streaming in 2015. As word of his distinctive style spread, he followed it up with songs like 2016's "Uno" and early 2017's "Best Friend" and "Sunflower" before releasing his second self-made LP, Apricot Princess, that April. Tyler, the Creator was a fan by that time, and featured Rex Orange County on two tracks from his Flower Boy album, released in July 2017. The following year, O'Connor finished second in the BBC Sound of 2018 poll behind Norwegian singer Sigrid. February 2019 saw the arrival of the bittersweet Valentine's Day-themed single "New House," which was followed in September by "10/10." His third album, PONY, arrived in October that year and found him digging even deeper into his '70s singer/songwriter and jazz influences. It also landed him at number one on both the Billboard Top Rock and Alternative Albums charts. In 2020, O'Connor celebrated the five-year anniversary of his debut, bcos u will never be free, with a special vinyl release. He also issued the concert LP Live at Radio City Music Hall. ~ Marcy Donelson, Rovi