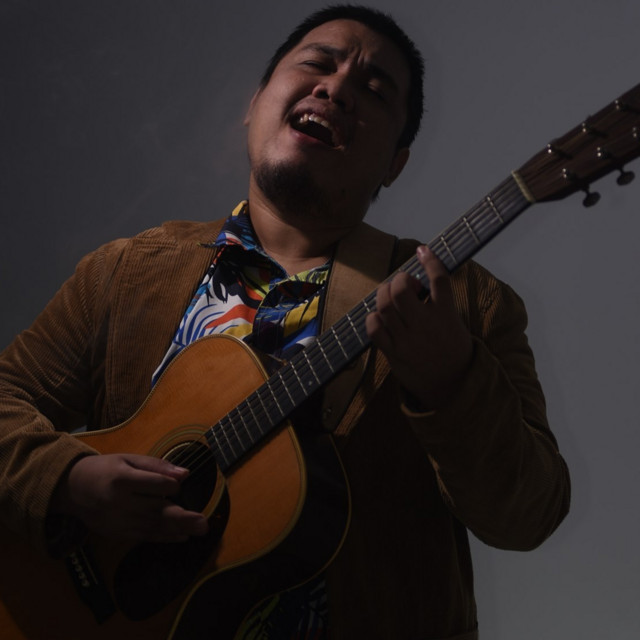 Joe Vince is the singer and composer of the song 'Masaya ka na ba' which has been covered by a lot of independent musical artists. "Masaya ka na ba" was inspired by Joe Vince's break-up with his first relationship. The same song was also used as a background music for Madam Kilay's break up vlog which garnered over 6 million views A singer-songwriter from Cebu City who started playing music when he was

14 years old. Joe started his career as a lead singer of a worship band for Youth For Christ, a religious youth group that was a big part of his teenage years. He moved to Manila to pursue Music Production. JV's musical inspirations are