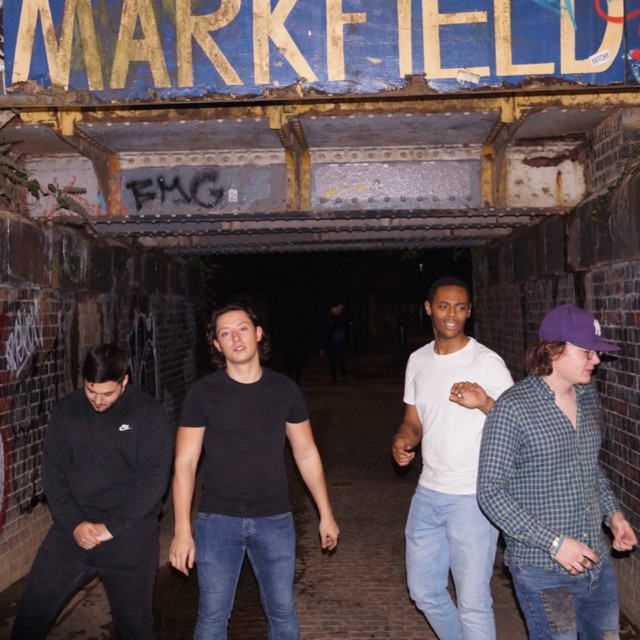 An Indie four-piece from London, formed in 2019, with a diverse range of sounds and inspirations - including Britpop, Post-Punk and Prog Rock.   The band came together when Jim Talbott (Vocals/Guitar) neighboured with Will Oliveira (Lead Guitar) at their University Halls of Residence. The pair quickly identified a shared love for seminal Rock and Roll acts such as Jimi Hendrix, The Ramones and Joy Division. They began to write primitive bedroom demos, with the intention of forming a band. At this point, Oliveira informed his bartending colleague Ben Phillips (Bass Guitar/Backing Vocals) about the early formations of the band. Phillips bought friend Jakeem Reeves (Drums) along to a practice session - in which newly coined The Divisions - would begin to mould and shape the earlier written demos.   The Divisions began to gig around the London circuit in summer of 2019 and into 2020, playing some iconic local venues such as Water Rats, St. Moritz and the Spice of Life.   The bands live sound draws from the gritty yet swirling guitar tones of Oasis and The Verve, with thumping, grooving bass lines and a heavy, soulful drum section.   The band have announced their newest single White Ash will be released on the 28th of May along with a return to live music scheduled for 26th of June at The Grace, Islington