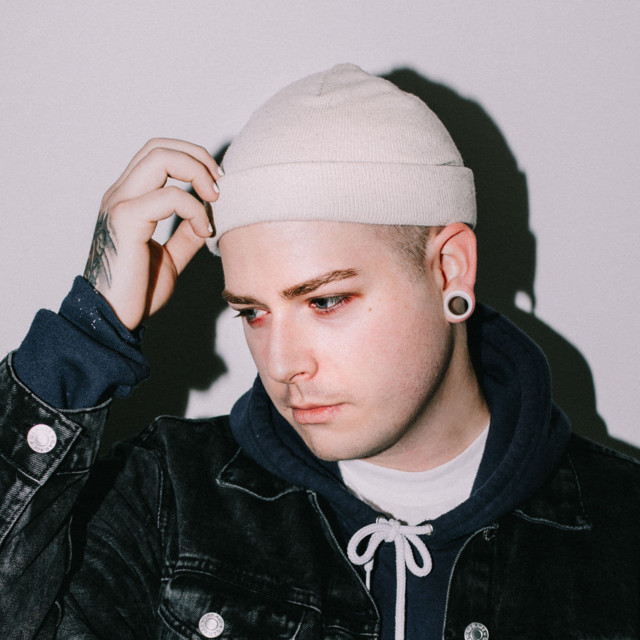 Kurtis is the sole entity that is Kitsune. From writing songs in his room, all the way to belting out his soaring melodies and having them committed to digital tracks by Jordan Chase (Producer & Engineer). Kurtis really does do it all, but it wasn’t always this way. Kitsune was once a full band, a band that fell apart around Kurtis while he was struggling to cope with the sudden loss of his father. Feeling abandoned, he didn’t know what path his musical voyage would take - if any. Instead, he dove headfirst into a career online as a video game streamer on Twitch under the pseudonym “Kala”. After gaining significant momentum in the online-gaming world, and becoming something of a mid-level celebrity in his own right, Kurtis soon felt himself being pulled back into the world of music and to re-launch Kitsune as his own project, where he could pour both his emotions, and his talent.